The risk of whale entanglements would be greatly reduced if trap fisheries (commonly used for catching rock lobster and octopus) used ropeless fishing techniques which remove the need for floating ropes between the water surface and ocean floor.

This is the finding of a WWF-funded study by the University of Cape Town’s Michael Daniel and Associate Professor Colin Attwood who put various techniques to the test. Their results showed that the ropeless fishing technique is a solution to reducing whale entanglements in South Africa.

In South African waters, Bryde’s whales are particularly vulnerable to entanglement in trap fishing ropes as they dive deep and fast to catch their food. Other species at risk include southern right and humpback whales due to their natural tendencies to investigate floating objects like rope and kelp.

Ropeless fishing devices allow for traps to be deployed in waters without a surface buoy indicating their position. Instead, the buoy is only released when the time comes for harvesting, thus avoiding the risk of ropes floating in the water for long periods of time.

Techniques for triggering a buoy’s release range from a simplistic galvanized release to a more technical electronic or acoustic release, with varying costs attached. The researchers found that the appropriate ropeless fishing techniques for South African trap fisheries would be economically feasible for all trap fisheries. Estimates suggest an increase in costs of less than 5%.

In June 2019 the Department of Forestry, Fisheries and Environment placed a temporary ban on the experimental octopus fishery in False Bay in the Western Cape. This followed concerns over entanglements resulting in whale deaths. The suspension was later lifted given that the fishers implement mitigation measures that would reduce the risks of entanglements. The fishery in False Bay has been using ropeless fishing techniques from the beginning of 2020 and has not had a whale entanglement since then. 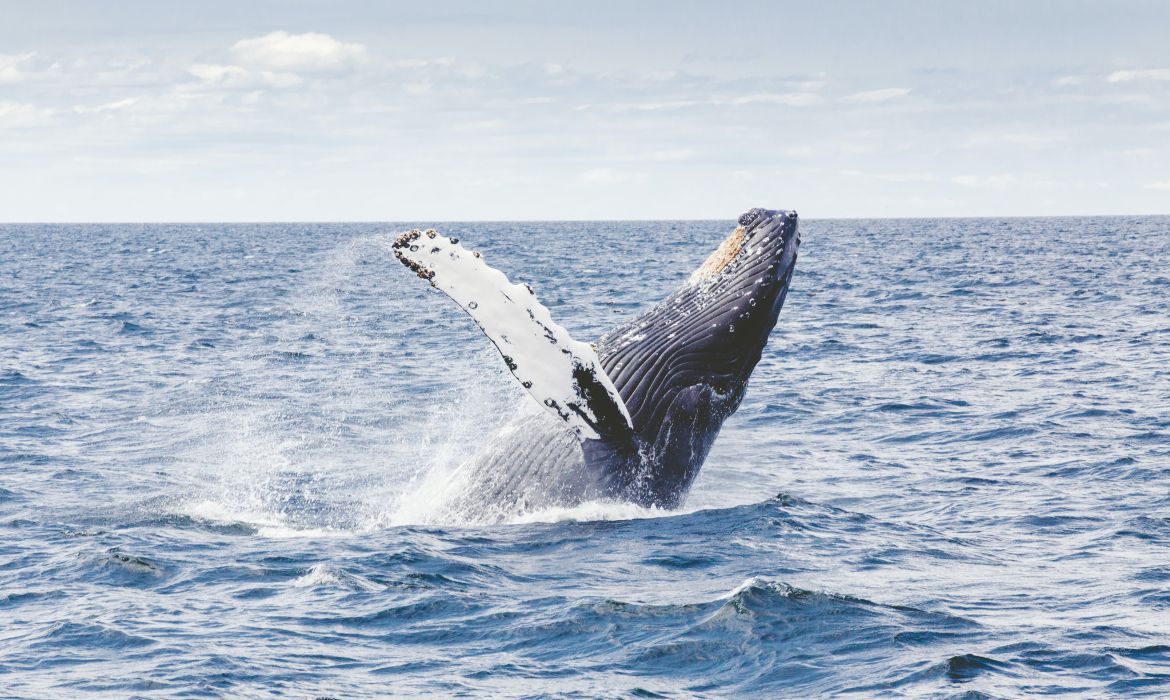 A humpback whale is one of the species at risk of entanglement in South Africa.

WWF bids farewell to the 2021 cohort of interns