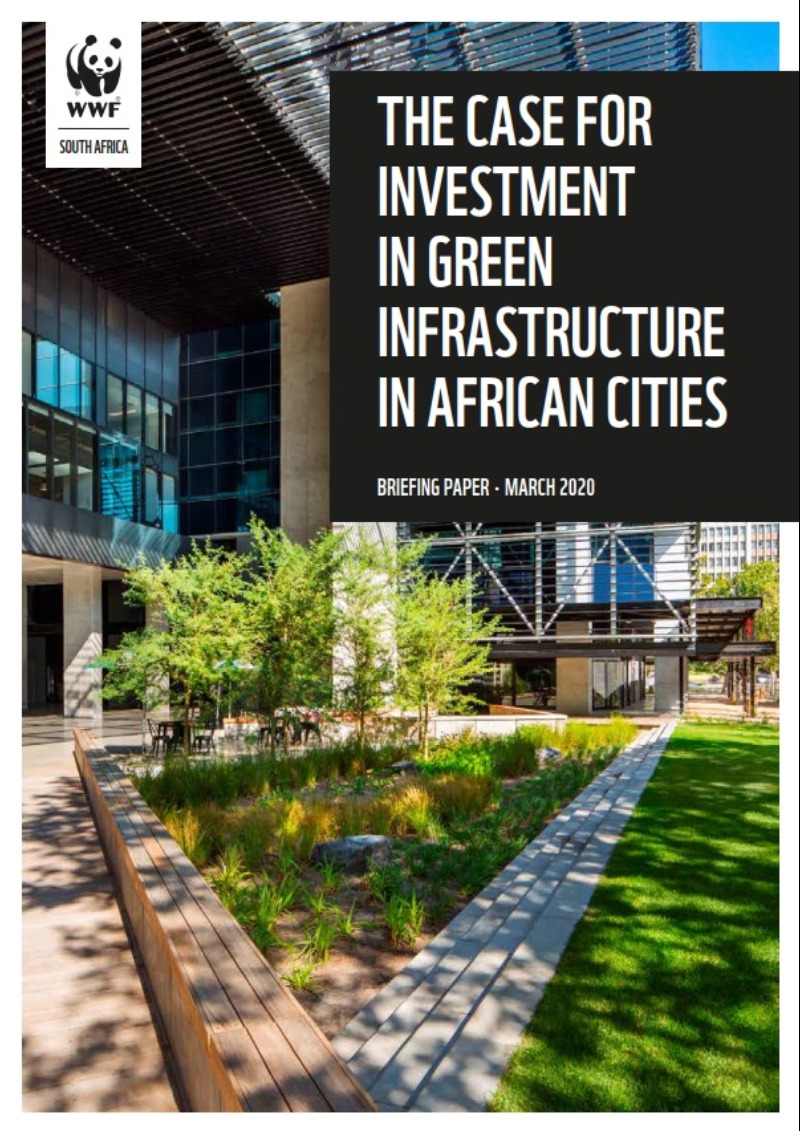 The case for investment in green infrastructure in African cities

Africa is undergoing a significant phase of growth, demographically and economically. Estimates suggest that the population of 1.1 billion will likely double by 2050, and most of this will happen in cities.  This frenetic and unprecedented pace of urbanisation means that urban growth is taking placing in the absence of adequate and prior planning with investment not keeping pace with the growth in demand for key services. This is placing stress on already stretched infrastructure, compounding
the critical deficits in existing infrastructure.

There is an opportunity for African policymakers to invest differently in urban infrastructure, learning from the mistakes of developed countries. Part of the greening infrastructure approach must involve screening out risky or unsuitable projects. Decision-makers will need to apply tools to identify infrastructure projects that pose a risk to the overall resilience of a city and which should be halted, postponed or redesigned to respond to these risks. There is already a growing recognition of the reliance of cities on ecological infrastructure, not only because it provides crucial resources such as water but also because it can act as a bulwark against future climate change impacts. In addition, many African urban centres have expressed ambitions and committed to meeting the 1.5 °C pathway of the Paris Agreement. Urban ecosystems can play a critical role in achieving this ambition.