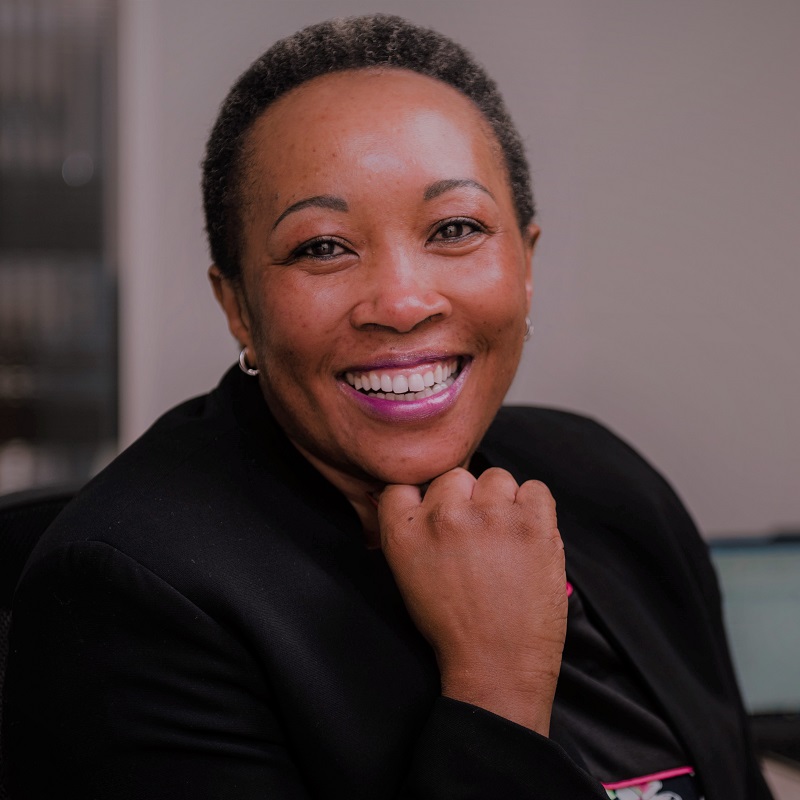 Dr Nomvuselelo (Mvusy) Songelwa boasts an illustrious career spanning over two decades in the conservation and tourism sector and is a staunch champion for rural development, women in leadership and strategic planning.

She joined the board of WWF South Africa in 2020.

Her roots in the conservation and tourism sector stretch back to 1996 when she started working for South African National Parks (SANParks). There she set her gaze on the inclusion of communities surrounding the Golden Gate and Table Mountain National Parks. In 2005 Songelwa was appointed as a regional manager in the Garden Route National Park before climbing the ranks to become the Managing Executive of Parks, driving the provision of strategic and operational support for the Parks Division.

She enjoyed a short stint as the interim CEO of SANParks before becoming Chief Operating Officer of the Eastern Cape Parks and Tourism Agency in 2015. In 2019 she was appointed CEO of JURNI, a data management platform for the tourism sector.

Songelwa has been the recipient of several prestigious awards including the Hubert H. Humphrey Fellowship, the Ford Foundation’s International Fellowships Program and the 2004 Women in Science Award.