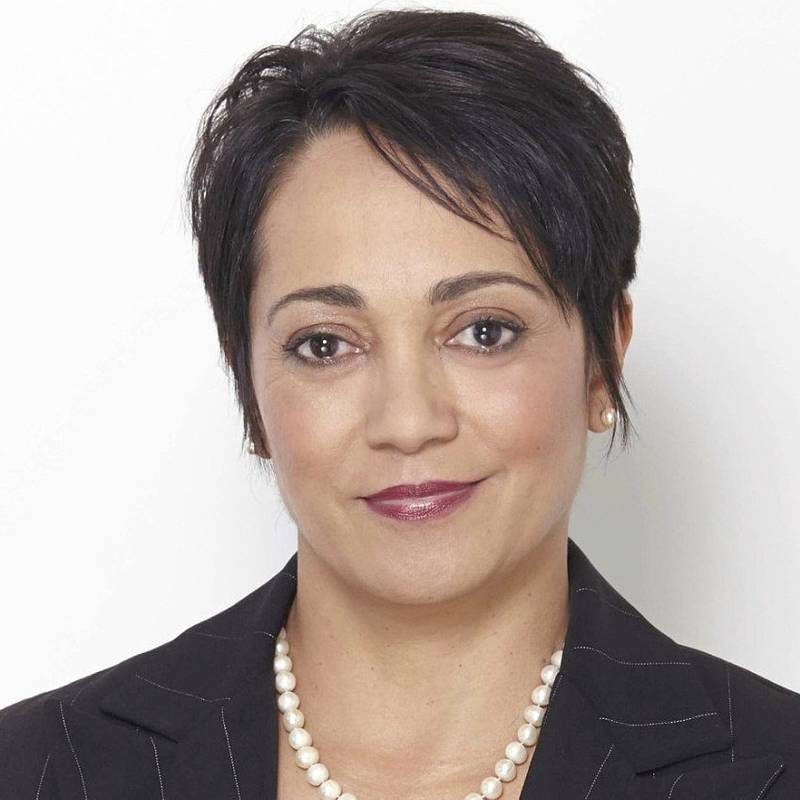 Dr Shirley Zinn has a wealth of experience in Human Resources with impressive credentials in academia. She has an interest in motivational speaking designed to inspire especially disadvantaged young women.

She joined the board of WWF South Africa in 2020 and is Chair of the Remuneration and HR committee.