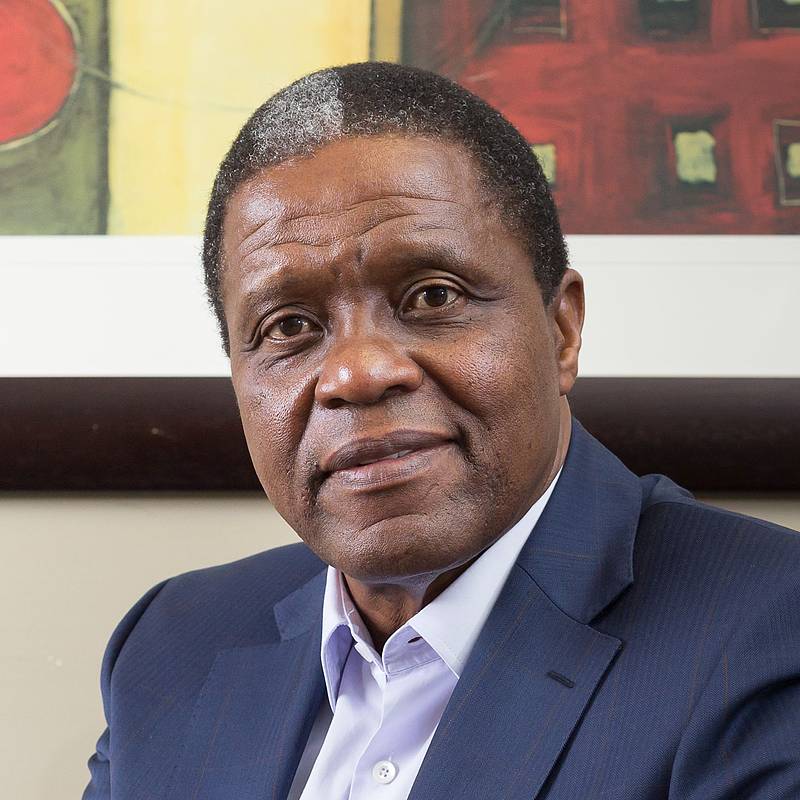 With vast experience in the financial field, Mr Khanyile has developed a sizable reputation in the areas of investment and financial discipline.

He serves on the boards of several companies as an independent non-executive director. This includes serving as chairperson of the WWF South Africa Board since November 2018, having been appointed to the Board in 2015. In his role, he also chairs the Board’s Nominations Committee.

Through his involvement in various community-based and political organisations in the 1970s, 1980s and early 1990s, he has created a lasting legacy in civic and development campaigns. In 1992 he became part of the founding team of Thebe Investment Corporation (Pty) Ltd, where he served as CEO until his retirement in 2018. He continues to serve on the board as a non-executive chairperson. He is also the independent chair of Santam and non-executive chairperson of the JD Group. This wealth of experience means Mr Khanyile is well placed to advise on sound investment and stakeholder mobilisation.

He holds a B.Com (Hons) degree from the University of Birmingham.

Since his retirement, he and his family have expanded their philanthropic ventures in farming an agricultural development.