Nearly 7500 truck driver jobs across the country could be generated from the full implementation of pathways of sustainable aviation fuel production, writes Farai Chireshe.

The leading scientific authority on climate change, the United Nations’ Intergovernmental Panel on Climate Change (IPCC) has confirmed that the intensity & frequency of extreme weather events is increasing.

As a case in point, the recent KwaZulu-Natal floods have come at a time when south-east Africa has barely recovered from the devasting effects from three tropical cyclones and two tropical storms all witnessed in the first quarter of 2022.

In order to avoid the catastrophic effects of “runaway climate change”, as my colleagues put it, we as a country have to break free from our carbon intense energy system to one dominated by renewables. This needs to happen yesterday!

But what about the impacts of such a transition? If done incorrectly, the transition could cause huge devastation to the lives of those who economically rely on the fossil fuel value chain. What will happen to the people economically reliant on the coal value chain in Mpumalanga? Think of the affected coal workers, their families, and the small businesses they support.

The energy transition is often viewed with a negative connotation due to the possible impacts I have mentioned above. And because of this, the term “just energy transition” has emerged to put emphasis on equity and justice and to ensure protection of workers and their livelihoods.

A key group of workers to be affected by the energy transition are the coal truckers. According to a study by the Trade & Industry Policy Strategies (TIPS), there are about 4000 people currently employed as coal truck drivers in South Africa. All of these workers would be affected by the closure of coal mines as the country moves to a low carbon future.

This is where new opportunities come in. South Africa has an abundance of biomass resources which could be used for alternative energy generation. Given the diverse biomass feedstock base and parallels in coal and biomass hauling operations, coal truckers may be able to find alternate jobs transporting sustainable biomass for new green industries.

The World Wide Fund for Nature (WWF) and TIPS recently published a study which explored alternative opportunities for coal truckers in a biomass supply chain. This was based on the recently published blueprint of sustainable aviation fuel (low carbon intensity jet fuel) production in South Africa. The results were astounding.
Nearly 7500 truck driver jobs across the country could be generated from the full implementation of pathways of sustainable aviation fuel production from biomass resources such as Solaris seeds, invasive alien plants and sugarcane molasses as well as industrial off-gasses.

If you zoom into the regional location of these jobs, over 3800 would be based within the current coal trucking regions. This presents an alternative employment opportunity for over 95% of the drivers who are currently hauling coal, in addition to many other jobs preserved in refueling and maintenance.

One needs to consider that different truck types may be required to transport different kind of feedstocks. Trucks used to transport Solaris seeds are not the same trucks required to transport coal. However, side tipper trucks are used both for the transportation of coal and the largest source of sustainable biomass in South Africa, namely invasive alien plants. Therefore, almost three-quarters (75%) of the current coal jobs could be directly transitioned to biomass transport via side tipper trucks without the need for re-skilling or purchasing new trucks.

To give a practical example, as part of their decarbonization strategy, Sasol could co-feed biomass into their gasification units at their Secunda plant in Mpumalanga to partially offset their coal usage. In this case, a trucker who transports coal to Sasol can simply switch to deliver biomass using their existing truck.

This Worker’s Day when we reflect and commemorate the past struggles and successes of the labour movement, we need to be forward looking and protect these gains in the energy transition. Rather than just looking at the negatives, one should also look at the proverbial glass (or in this case coal truck) as half full and look at the opportunities that can arise from the energy transition.

The Presidential Climate Commission is working on a just transition framework, which is a fundamental piece of work to guide the just transition process in the country. Instead of just focusing on the risks in the transition, it should also focus on the opportunities that exist to preserve certain jobs within current value chains.

Is there a future for coal truckers in a low carbon, climate resilient economy? Certainly!

The potential for biomass supply chains to provide alternative employment opportunities for people currently employed in coal trucking is vast. These new jobs can come without the need for re-skilling, and with minimum investments, saving millions of Rands.

Alternative coal trucker jobs are but one of the opportunities in the energy transition. More work should be done to identify other opportunities and to get the ball rolling on implementing them.

Farai Chireshe is a chemical engineer and works on energy matters for WWF South Africa. The full report on the alternative opportunities for coal truckers can be found here. 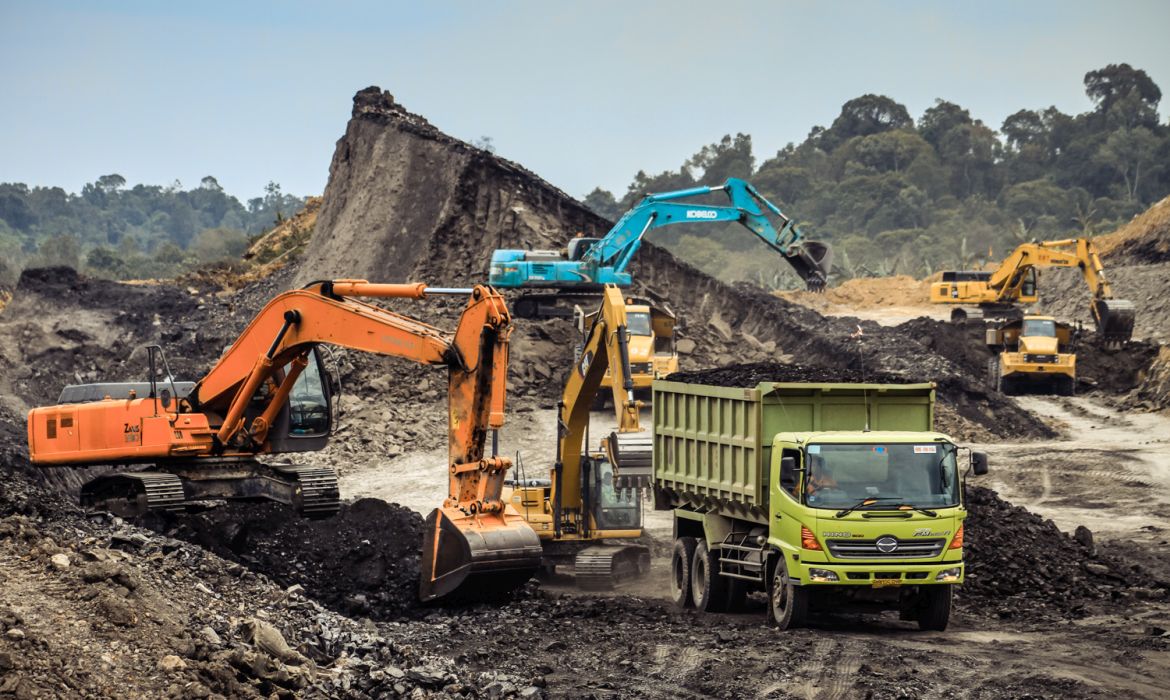 Finding alternative employment for coal truckers is important to achieve a just transition to a new low-carbon economy.

10 trends that are shaping sustainability in 2022

It's crunch time at COP26