The introduction of Extended Producer Responsibility (EPR) regulations in South Africa is a major step towards a circular economy – but there are some serious legacy concerns which may hamper their successful implementation, writes Rowan le Roux* in this guest opinion piece.

The intention behind Extended Producer Responsibility (or EPR) is to ensure producers take responsibility for the life cycle of the products they put into the market, right through to post-consumer waste disposal.

This move is transformative, because up until this EPR regulation was passed the cost of waste collection and disposal was placed squarely on the public; citizens and local government. With the producers now financially and/or operationally responsible for their waste, it is hoped that this waste will be increasingly diverted from landfills and more recycling and other circular economy activities will gain momentum.

The amended EPR regulations for Paper and Packaging, E-Waste and Lighting were published on 5 May 2021. For the most part the development of EPR plans has been tasked to various existing industry Producer Responsibility Organisations (PROs) as allowed for in the regulations. With the development of EPR plans under way, the focus now falls on the submissions and ability of the PROs to meet the legislative requirements.

The PROs namely, the Glass Recycling Company, MetPac, Plastics SA, PETCO, POLYCO, the Polystyrene Association of South Africa, and Fibre Circle, each represent very specific, sectarian industry interests. All, bar one, are dominated by manufacturing industry representatives making up the majority board member seats. In the new EPR regulations the producers are defined as not only the packaging manufacturing industry organisations but also brand owners, licensee agents, importers and retailers.

Under the new regulations, these PROs are tasked with setting mandatory levies meaning they get to be the judge, juror, and executioner in deciding how much producers have to pay to belong to an EPR scheme.
This raises the concern that rather than setting levies that reflect the true social and environmental cost of materials, there is an incentive to keep levies as low they can get away with to avoid potential intercompany competition, and to limit impact on producer decision making.

By example the Clover Blue milk bottle. By changing the colour of their bottle from white to blue, Clover essentially reduced the value of the bottle by reducing the recycling applications it could be used for. White high density polyethylene (HDPE) can be used for any colour recycled product; blue HDPE cannot. But the decision to change from white to blue had zero EPR implications for Clover. Clover continued to pay the same EPR levy regardless of the colour of the bottle.

The various levies are generally set at a broad material level (glass, steel, aluminium, for example) with little differentiation at product level.  There are some exceptions, PET trays are differentiated from PET bottles but neither differentiate further within these broad groups. All PET trays and all PET bottles are thus treated equally with respect to the levies they incur.

Levies are applied to output produced (tons of packaging placed on the market). As all producers in the same material stream, broad product category, pay the same effective levy per ton of production there is little to no incentive for producers to up their game when it comes to reducing the environmental impact of their products.

Levies have traditionally been applied to output produced (that is tons of packaging placed on the market). Would linking the levies to the average recycling rate of the material or to volumes of wastegoing to landfill, as opposed to output produced, promote competition which benefits the environment?

At a material level, (between plastic, glass, metal, and paper) recycling or landfill level differentiation might promote competitive behaviour as companies look to migrate to the material attracting the lowest levy.

But, at a company level within the same industry, it would not promote competition as the benefit of reduced waste to landfill, or improved recycling rates, from an individual producer’s activities would be shared by everyone equally. An inverse form of the “Tragedy of the Commons” as no one producer would want to be the first mover especially if there are any initial costs involved.

What if the levy is also administered at an individual product level?  Now a producer would benefit directly from the positive environmental activities they may take. As the benefit of such a change would not be shared by everyone but would accrue to the producer alone.

Admittedly tools for such product classification do not yet fully exist, not at a level that may allow for robust definitions. But if such a tool would promote competitive advantage and improved environmental sustainability then surely it should be on the capex project list of each of the PROs?

Nevertheless, producers cite administrative burden because of the sheer number of products and possible packaging combinations. Yet these same companies track raw material inputs down to the third decimal, waste factor, batch code. And they all have their VAT calculations neatly tied up across hundreds of thousands of transactions and units sold. So, I am not buying that argument.

A more nefarious reason why industry may not be promoting such product level differentiation is because the status quo ensures the cost of the EPR fees impacts everyone equally, reducing competitive risk. Remember the same group of individuals sets the levy as approves the levy. By ensuring the levies are set at the broadest level, producer organisation collectively protect themselves against the competitive behaviour of individuals.

I don’t believe the intention of reduced competition was by design. It resulted from the way the various PRO organisations evolved and the way their governance structures were set up originally before the mandatory EPR was promulgated. I do believe such an unintended consequence will not be challenged by internal players as its continued existence sustains the status quo and is good for business as usual.

It becomes crucial that the boards of these PROs are representative of the material value chains interests and not only the interests of the producers who are profiting from manufacturing and placing their products on the market. A more balanced approach, considering the views and positions of a wide range of stakeholders will be necessary to create more accountability in the system.

Consumers need to insist that all PROs engage in radical transparency and present their rationale, economic models, and assumption on how they calculate their respective levies. To practice radical transparency, they need to provide full and complete insight into the models, and assumptions taken, in calculating the relevant material levy required to achieving the targeted recycling rates.

They need to extend the level of transparency well down the value chain to the recipients of the levies themselves. Recipients of PRO funds need to show how those funds are used and, if the recipients are companies, be required to submit annual reports to the PROs, made available to all interested parties.

Such radical transparency would give comfort against the risk of setting the levy at the lowest acceptable point and provide confidence to the consumer that they are not paying unduly high fees either.

Finally, we should insist that industry begin to establish a system whereby product level differentiation can be implemented to promote increased environmentally positive activities by producers.

*Rowan le Roux is the co-founder and CSO of Designed For Earth, a software as a service company that assists packaging designers ensure packaging is recyclable in the South African context. He is also the COO of Oryx Desert Salt, a sustainably harvested and natural salt sourced from the Kalahari Desert. This is a version of an article first published by the Daily Maverick. 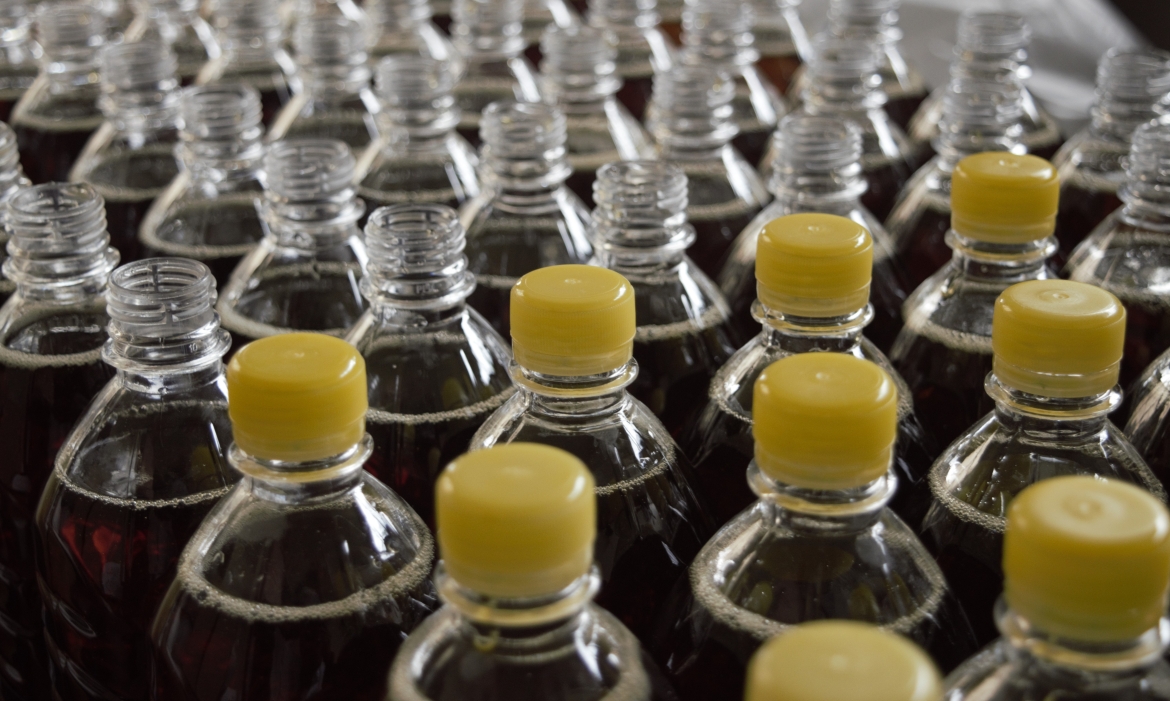 Extended Producer Responsibility regulations require manufacturers to take responsibility for what they put into the market at end-of-life.

Circular plastics economy good for African countries and the environment