WWF welcomes President Cyril Ramaphosa’s announcement that the threshold for companies to produce their own electricity without a licence has been lifted to 100MW – as it opens the door to more renewable energy (RE).

Lifting the limit for embedded generation (to produce electricity for own use) to 100MW potentially allows a number of large consumers, such as mines and industry, to invest in their own power sources, which could enable a rapid build of new energy sources. While renewable energy (RE) is probably the cheapest way to do this, there is no guarantee that this is the approach that all business will take. However, since any installation over 10MW will also attract carbon tax, RE should be a more attractive option.

The reiteration by President Ramaphosa that the Integrated Resource Plan (IRP), which assesses South Africa’s electricity needs, is a “living document” is promising.

What is also required is rapid follow-up to this announcement.

At present, there are limits to the addition of RE to the formal grid of around 1000MW per annum. A revision of the IRP to include a more rapid build-out of RE is essential to ensuring the reduction of South Africa’s electricity footprint.

With the introduction of the new licensing threshold, it is imperative for Eskom to be allowed to buy in more RE to avoid the “utility death spiral” where high-volume users increasingly opt out of the grid to make use of their own captive generation. Since these users often subsidise others, it means that grid electricity costs will increase, it will find it harder to raise revenue, and smaller users (particularly the poor) will end up having less access to electricity.

With this announcement, however, President Ramaphosa has not just opened the door to more self-generation outside the scope of the regulated industry, but has also indicated that government understands the necessity to rapidly change grid-connected infrastructure to deal with the impacts of that opening.

It also signals, that our government is reading the writing on the wall with respect to international finance withdrawing from fossil fuels and investing more in renewables. 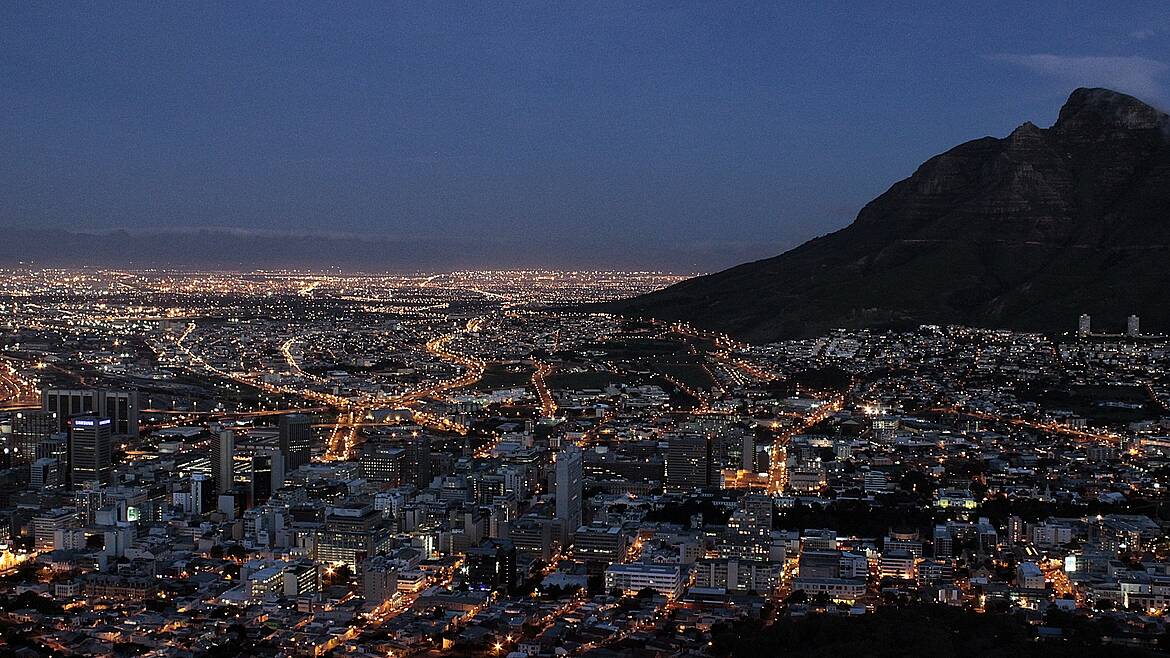 WWF welcomes energy reform which will not only help to keep the lights on but also promote the use of more renewable energy.