Black rhino work is paying off

​Nearly two decades of hard work on behalf of black rhinos is paying off.

It is now one of the reasons that the International Union for Conservation of Nature (IUCN) could recently report that black rhino numbers have risen from about 2 500 in the 1990s to the present 5 600.

The project is run in partnership with Ezemvelo KZN Wildlife, Eastern Cape Parks and Tourism Agency and various private and community landowners. It creates new populations by moving founders (of up to 25 black rhino at a time) on to properties large enough to maintain a significant population.

Often this involves neighbouring properties removing internal fences to create larger, unfettered reserves. There are 13 BRREP-created populations to date, on a total of more than 300 000 hectares of land.

Says project head, Dr Jacques Flamand: “It’s great to see nearly two decades of hard work on behalf of black rhino paying off. Our sites now have 256 black rhino on them. And they have been busy. We had seven calves, born on four different sites, over the Christmas period. We’ve had a year of good rain so far in most of our reserves. We hope this leads to even more calves next year.”

Last year, half of BRREP’s sites reached the 5% annual growth target set by provincial conservation authorities. Black rhino numbers in the game reserves from which they were removed to create those populations, are also increasing consistently.

This is because consistently removing a certain number of animals from a population that is near carrying capacity helps to stimulate growth.

Project coordinator Ursina Rusch, who compiles data on all the different populations so that the best decisions can be made for the management of the species, explains: “That’s the art of ecological management. You have to remove not too many and not too few to get it right.”

This achievement has been a team effort, says Dr Flamand. “The creation of partnerships between landowners and conservation bodies was the key to making it happen. That involved many dedicated people. We rely very much on passionate people who have the resources to invest in protecting rhinos. Otherwise, no one would keep them. We still need much more land if the impetus is to be maintained. A successful increase in black rhino numbers means that there are more calves produced and those need places to be put into as they grow up.”

Black rhino are not out of the woods, though.

Although numbers are increasing, growth of most populations is slow in most regions, and poaching further slows that growth rate, even though white rhino take the brunt of poaching.

There are still only 5 600 black rhino on the African continent. Without concerted conservation efforts, the current growth would not have occurred.

“But there is still much to do,” Dr Flamand says, “and much of it involves BRREP finding suitable large blocks of land for black rhino, and owners of that land prepared to devote it to black rhino conservation - a risky and costly endeavour. This will be an ongoing challenge, particularly as wildlife tourism has been hard hit by the global coronavirus pandemic.” 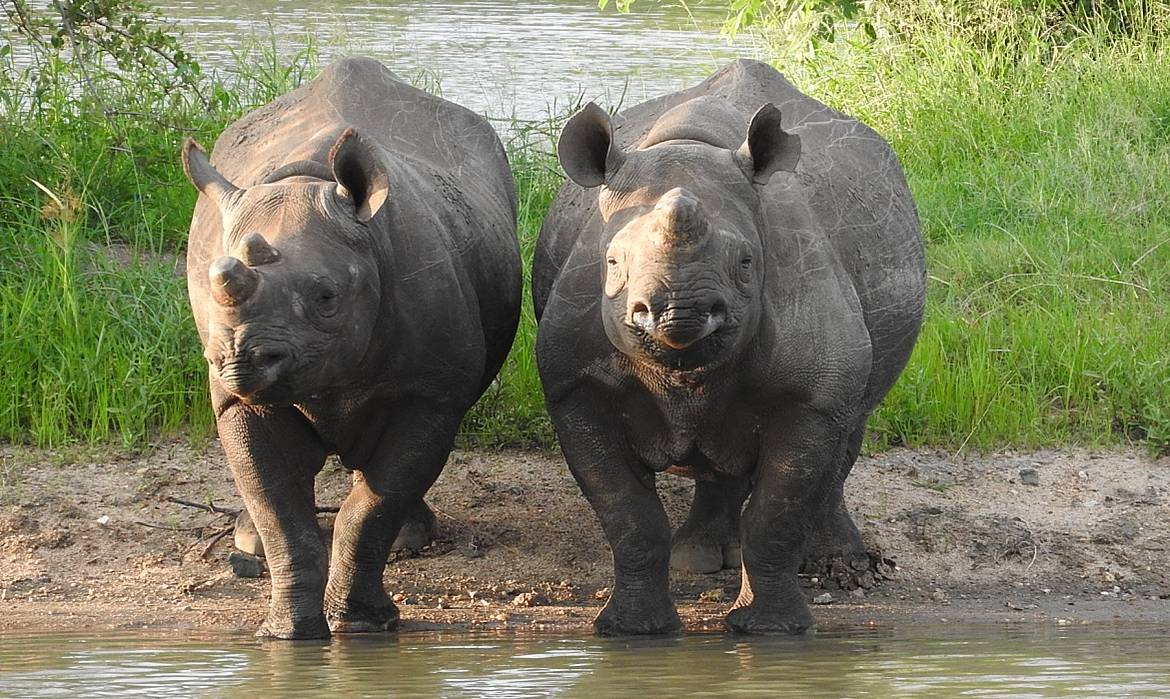 The Black Rhino Range Expansion Project works to increase black rhino numbers by moving them to areas where they have space to breed.