Meet the experts behind #LPC2019

#LPC2019 boasts a panel of powerful speakers and experts that will contribute to a rich and immersive experience while we tackle the issues intellectually and with compassion while also engaging the taste buds.

Bonang Mohale:
Former CEO of Business Leadership South Africa, Bonang Francis Mohale, is a highly respected South African businessman, who is known as much for his patriotism and his active role in seeking to advance the country’s interests. He is the Author of ‘Lift As You Rise’, launched in November 2018, a compilation of some of his spoken and written words in which Mohale reveals the issues he is passionate about – among them transformation, people development, constructive collaboration and integrity.

Mkhululi Silandela
In November 2012 Mkhululi joined WWF South Africa where he heads the Sustainable Agriculture & Smallholder-Support program. The program is inspired by the possibility of an inclusive regenerative agriculture & a food system which provides for people and gives back to nature. Mkhululi worked as the regional manager for Fairtrade Africa responsible for supporting farmers in Southern African (SADC) countries. He worked as a global inspector for the Dutch certifications body Controlunion managing its operations in Africa & Indian Ocean for 5 years, launching his career in the food &beverages industry.

Scott Drimie
Scott Drimie has almost two decades of facilitation, research and teaching expertise related to food systems and food security across Africa. Taking a largely political economy lens, he has wide-ranging skills in cross-disciplinary research and, at Stellenbosch University, is an Associate Professor in the Centre for Complex Systems in Transition (CST), School of Public Leadership, (Faculty of Economic and Management Sciences) and the Nutrition Division, Department of Global Health, (Faculty of Health and Medicine Sciences). He has directed the Southern Africa Food Lab since 2013. This is a multi-stakeholder initiative that brings together stakeholders in the regional food system to identify and pilot innovative means to achieve long-term, sustainable food security.

Gogo Dineo Ndlanzi
Gogo Dineo Ndlanzi is a pre-eminent and pioneering sangoma who has successfully merged the sacredness and the tradition of ubungoma with a deeply entrenched spirituality and modern thinking. She is a celebrated Sangoma, life coach, Afrikan story teller, spiritual teacher, writer, dancer and facilitator. Teaching is at the heart of what Gogo Dineo does. The best way to summarise her life’s work is that she is a facilitator of change.

Donna Andrews
Donna Andrews is a researcher in Critical Food Studies Programme at the University of the Western Cape, exploring the political and philosophical implications of food. Her research gives expression to feminist agencies which are made invisible in food struggles, specifically in relation to land and oceans.  She draws upon an ecofeminist perspective and is trained as a political economist.

Tatjana von Bormann
Tatjana von Bormann is the Programmes and Innovation Lead at WWF South Africa. She leads the innovation strategy across the organisation and manages a multidisciplinary team, focusing on some of the key challenges at the intersection of society and the environment, among them climate change, energy provision, food security and sustainable urban settlements.  Her research expertise is in the area of food systems particularly around life cycle analysis, consumption and markets. Increasingly this includes enquiry into the implications of a shift in dietary patterns and the challenge of nourishing a growing population. Tatjana also serves as a member of a WWF international leadership team focusing on markets and innovation. 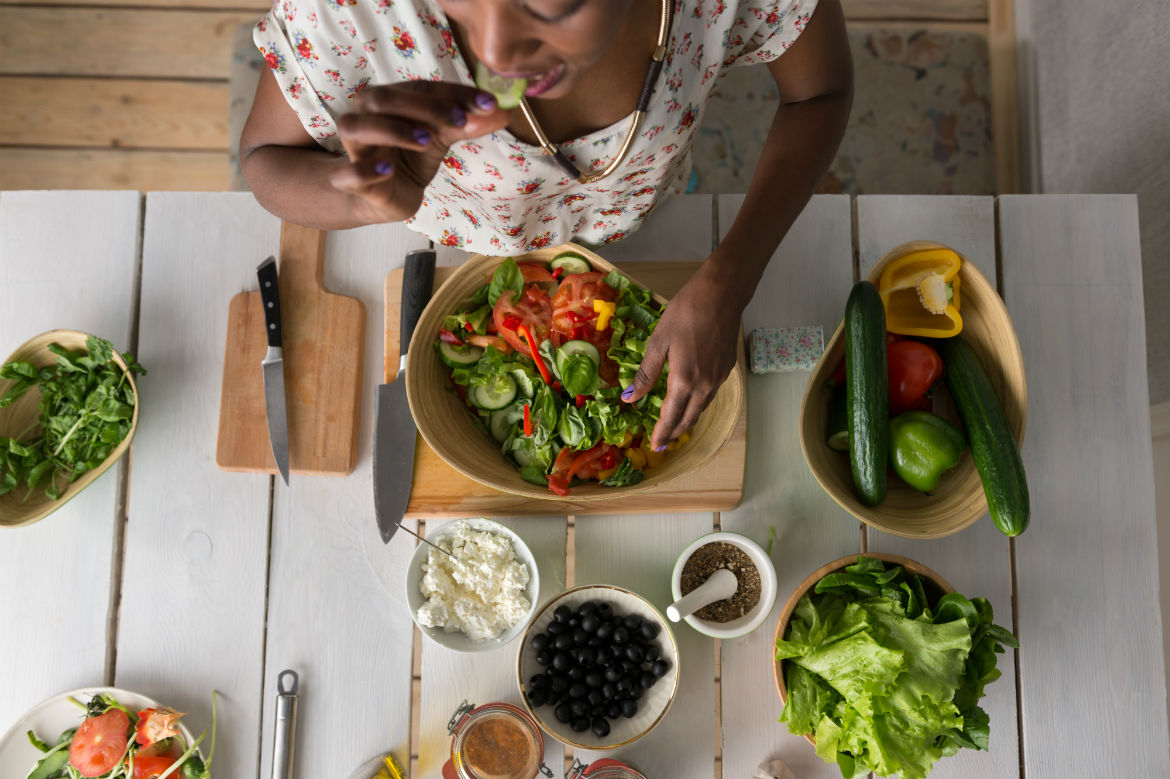 Nourish the nation - join us at the table is the theme of the Living Planet Conference 2019.