In light of the current electricity crisis, an urgent plan to provide for the shortfall has long been needed, and we are heartened to see that the Presidency and Department of Mineral Resources and Energy have taken the consultation process to heart.

We are encouraged to see that there is a strong role for renewable energy in this plan, including the acceleration of the Integrated Resource Plan (IRP)’s proposed renewable energy development as was called for by a large grouping of civil society. This is in line with all the scientific and technical guidance that renewable energy is both the fastest and the cheapest means of addressing the energy shortfall, especially when coupled with appropriate forms of energy storage.

We also welcome the opportunity that a feed-in tariff opens up for tapping the potential of urban areas to provide electricity directly into the grid. However, it should be noted that many of the households inconvenienced by the power shortages are low-income households, for whom electricity is often too expensive to access.

A nationwide rollout of rooftop solar PV for low-income households, potentially linked to the Just Energy Transition Partnership, would help to address multiple problems, and aligns well with the electricity plan. 600W of solar per RDP house could generate up to 1.2GW of power at any given time, both providing power for those who can least afford it, and potentially supplementing the incomes of these households.

Whilst in general WWF feels that the plan is a strong means of taking the country out of our current electricity crisis and laying the pathway for future development, we would like to caution against some potential flaws. We urge firstly that the waiver of regulations around installation of energy infrastructure should not encompass environmental considerations, since there can still be significant impacts on biodiversity.

Khungeka Njobe, Head of Environmental Programme at WWF, commented: “The strategic environmental assessment for grid infrastructure and the Renewable Energy Development Zones does indicate areas of potentially low impact, but waiving environmental considerations can result in long-term problems that it would be best to avoid.”

Secondly, the mooted call for fossil gas infrastructure is concerning, as is the mention of “mobile generators” which we are concerned may include the invidious Karpowerships. Whilst WWF concedes that hydrocarbons are a potential long-term energy storage mechanism, they are not needed until we have a very high renewable penetration in the electricity system, by which time costs of other grid management options like green hydrogen would have fallen further. Moreover, while fossil gas may have a short-term role for peaking generation, when compared to the price certainty of batteries it represents both a financial risk and a certain climate impact that we must avoid.

James Reeler, WWF Senior Climate Specialist, said: “South Africa’s commitment under the Paris Agreement requires a phase out of fossil fuels, and the potential to lock in emissions from fossil gas infrastructure could both undermine this goal and damage our economy as the rest of the world starts introducing real border carbon adjustment mechanisms.”

To this end, we recommend that we accelerate the development of a new IRP that better reflects the reality of the energy sector and our international climate commitments. The near-term electricity crisis plan must not lock in fossil fuels, and we must bear this in mind both at present and as we shape the new energy future for our country.

We look forward to the effective roll out of this plan. 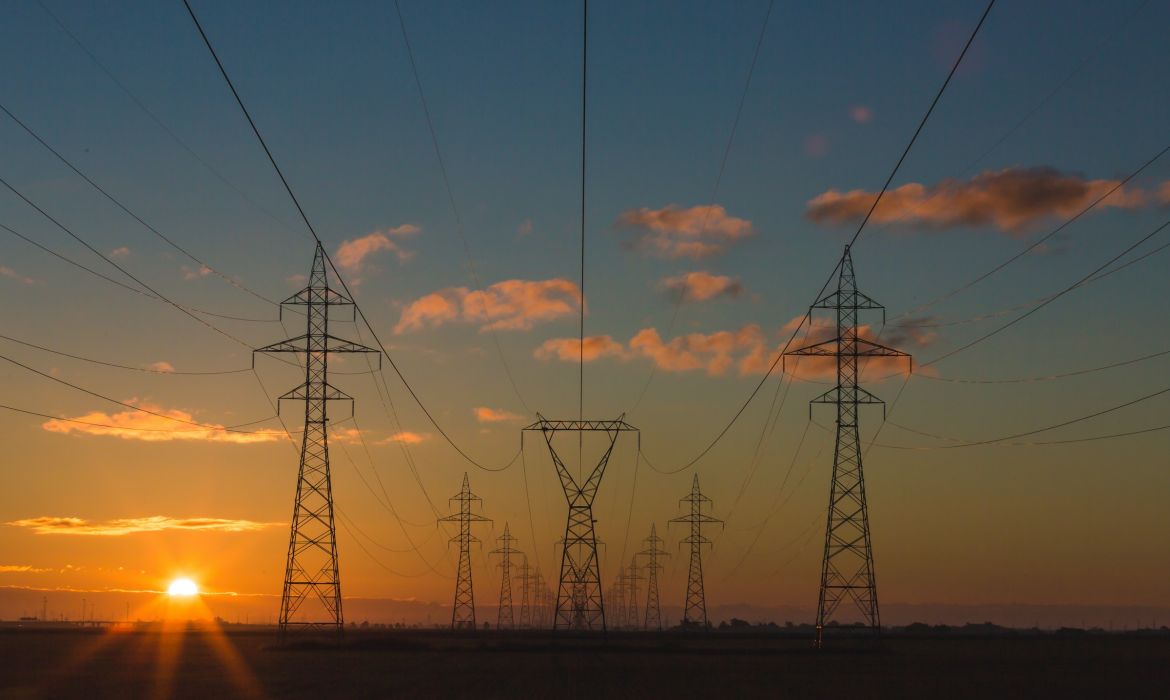 South Africa has been grappling with an energy crisis which has put the national grid under pressure.