WWF notes with concern the mounting threat of incompatible developments along the Wild Coast of South Africa.

The most recent is news of Shell’s proposed exploration for oil and gas which has attracted much adverse publicity in the past weeks.

In this regard, WWF does not believe that the development of an expanded fossil gas industry is necessary for South Africa’s energy mix transition, and certainly it is not aligned with South Africa’s recent climate commitments that were made at COP26.

Natural gas remains a fossil fuel with fugitive and combustion emissions that drive climate change. At present, we are quickly exhausting the remaining global carbon budget needed to stay within a critical 1.5°C world as per the Paris Agreement. This means that we must do everything in our power to limit emissions from oil and gas.

In line with its climate commitments, South Africa must rather explore its abundant climate-friendly sources of energy (including solar, wind and the potential for green hydrogen gas) to ensure a transition away from fossil fuels.

In a world of rampant climate variability where nature loss is rapid and often catastrophic, the Wild Coast is a unique natural asset.

The Wild Coast is largely rural and undeveloped and the people who live here are dependent on the biodiversity for their livelihood mainly from consumptive utilisation and tourism related activities. Of relevance is that the Department of Forestry, Fisheries and the Environment has allocated 57 fishing rights to small-scale fisher cooperatives along this coastline.

Communities along the Wild Coast are justifiably concerned about the promises that are being made while it is unclear who the real beneficiaries of these proposed developments will be. Too often, distant shareholders have little knowledge or interest in the inevitable consequences of incompatible development, and some will come at the expense of local people and nature.

This coastline has some of the largest concentrations of marine mammals in the world, among them humpback whales and dolphins. It is also home to dozens of endemic species, a host of marine and coastal habitats and pristine estuaries. It also forms part of a unique transition zone with elements of sub-tropical and warm temperate systems. The sardine run which can be seen along this coast – sometimes called ‘the greatest shoal on Earth’ – is unequalled in scale and spectacle, and almost certainly worthy of global heritage status.

While the current exploration for gas and oil has attracted much attention there are also other land-based environmental threats to this area, among them a proposed coastal highway, a ‘smart city’ project, and the damming of the Mzimvubu River.

In an area such as the Wild Coast of the Eastern Cape, which has high levels of poverty but is rich in biodiversity, WWF finds the prospect of incompatible developments very concerning and calls for fully consultative and collaborative processes to be followed. 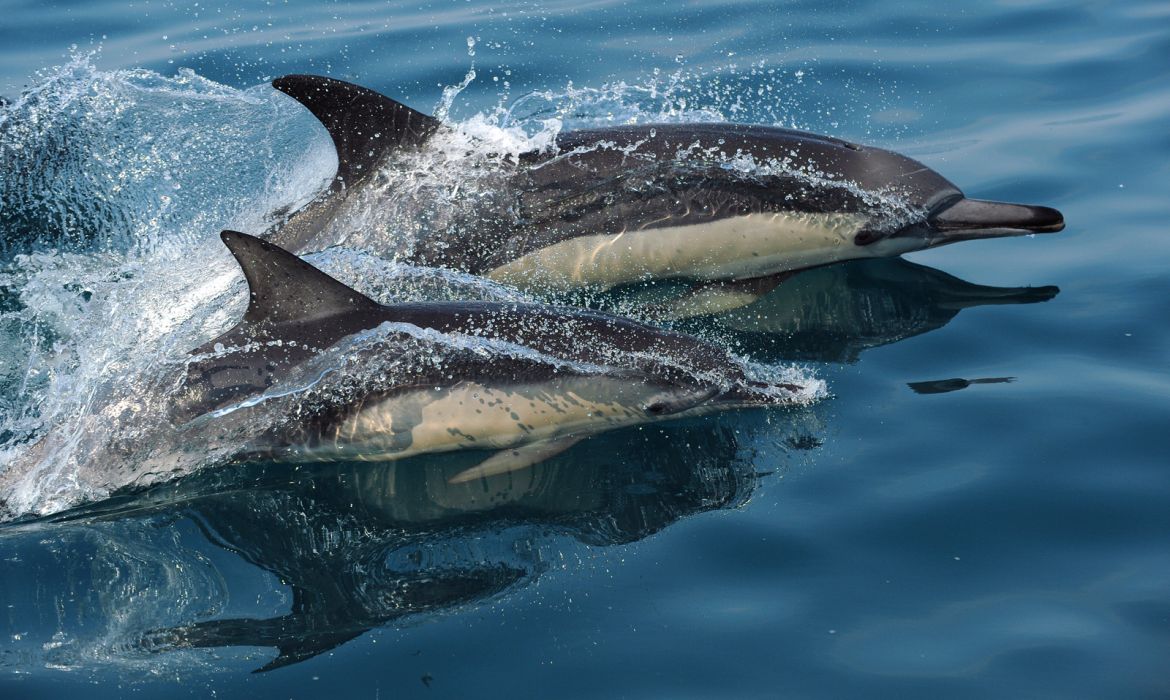 The Wild Coast attracts large numbers of dolphins and whales, particularly during the annual sardine run.