National park with a difference planned for Eastern Cape grasslands

Work is underway to establish a high-altitude national park in the mountains of the Eastern Cape.

South African National Parks (SANParks) said in a statement work is underway to establish a high-altitude national park in the mountains of the Eastern Cape close to the Lesotho border and the spectacular Naude’s Nek pass – South Africa’s highest lying road at over 2500m.

This new proposed national park is a collaboration between SANParks and the World Wide Fund for Nature (WWF). This will see a 30 000-hectare protected area that, once formally declared, will become South Africa’s newest national park, significantly contributing towards the conservation of grasslands and water security.

“The establishment of this national park will mark a new and innovative approach to protected area expansion as it will be located within a working agricultural landscape,” he said.

Not only is this area rich in biodiversity and endemic species, it also lies within the Eastern Cape Drakensberg Strategic Water Source Area which is a natural source of freshwater for people downstream. When declared the park will also improve formal protection of South Africa’s grasslands which have been identified as a national conservation priority.

According to Dr Dziba, the proposed NE Cape Grasslands National Park will take a somewhat different form to traditional parks, in that the landowners will have the opportunity, through stewardship, to incorporate their land in the park on a voluntary basis. As such they also stand to benefit from a range of financial incentives for private and communal land that is formally protected.

He said on the economic front, the project aims to raise significant government funding for the restoration and maintenance of the landscape for water security, bringing much needed employment opportunities to the area (through alien plant clearing and wetland restoration) “…and because of its rugged, unspoilt landscape, the area has rich potential for adventure and cultural tourism which could help to build an all-year-round tourism industry, further unlocking potential jobs. The declaration of a national park will also be a motivation for the inclusion of this area into the adjacent Drakensberg World Heritage Site”.

Dr Morné du Plessis, CEO of WWF South Africa, said: “The beauty of this model is that biodiversity conservation and ecological management will be done in partnership with those who live and work in this area – while allowing them to continue deriving benefits from their land through sustainable agriculture and other compatible land uses. Ultimately this is a win-win – for nature and for people. We can’t wait to see this project coming to fruition.” 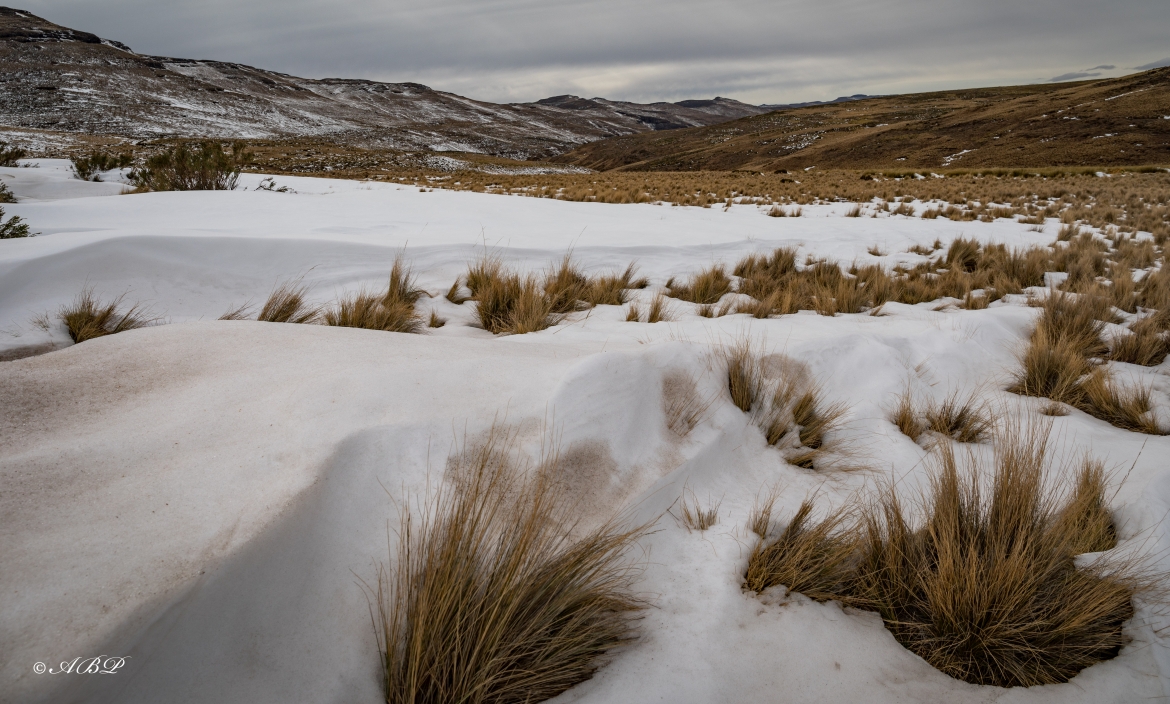 Snow is a regular feature in winter in this mountainous area.

An exceptional golden milestone for conservation

12 plastic products that are on their way out