Picking up the pace for climate impact | WWF South Africa

Picking up the pace for climate impact

As the US prepares to rejoin the Paris climate accord, Louise Naudé reflects on what still needs to be done in South Africa and abroad.

The new United States (US) administration has swiftly overturned the exited Republican administration’s reversals of climate change measures put into play under former President Barrack Obama. This resets the US to a reasoned stance that is helpful for other economies and for geopolitics.

Speaking at the Climate Adaptation Summit on 25 January, US Presidential Climate Envoy John Kerry said “We have reached the point where it is an absolute fact that it is cheaper to invest in preventing damage − or minimising it at least − than cleaning up”, adding it cost his country $265 billion in one year to repair damage done by three storms. A Stanford University modelling study calculated that over the period 1991−2010 South Africa’s GDP per capita was up to 10% less than it might have been in the absence of global warming.

A key action is that the US officially rejoins the United Nations (UN) Paris climate accord on 19 February, which in turn triggers other actions on its international emissions reduction targets and finance commitments.

The US, like every country which signed the Paris Agreement, will need to submit a nationally deteremined contribution (NDC), with a 2030 climate emissions reduction target. The science tells us that for a chance of stabilising average global warming at 1.5 °C, globally we need to achieve net zero emissions by mid-century. This needs to be reflected in countries’ NDCs, particularly those which are heavy emitters and have been so for centuries, thus creating a cumulative climate impact. The European Union, Japan and South Korea have stepped up to the ‘net zero’ plate. So must the US.

When the US took itself out of the accord, an inspiring coalition of businesses, cities, states and others stood up to declare ‘We Are Still In’ and proceeded with taking their own climate action. Now rebranded as ‘America is All In’, the coalition of over 4 100 entities calls upon their government to “commit the United States to a trajectory of net zero emissions by 2050 or sooner, and implement policies that put us on a path to achieving that goal.”

South Africa’s revised NDC is in development, and it is to be hoped that it will set a ‘net zero by 2050’ target. We hope to hear this target in the President’s State of the Nation Address. It is already posed as an ultimate goal in our Low Emissions Development Strategy, a companion piece to the NDC. The new Presidential Co-ordinating Commission on Climate Change could peg its work to this goal and is tasked to assist in finding ways forward for the low-carbon and climate-resilient transition.

The US had pledged to contribute $3 billion to the UN Green Climate Fund, which funds climate action in developing nations. Only $1 billion was paid before Trump put a stop to it. Good news for developing countries like ours is that Kerry announced that the US would pay the balance, subject to Congress approval.

This still leaves the US contribution far short of where it needs to be. South Africa’s NDC includes a programme of adaptation to climate change impacts that is contingent upon receiving financial support via the UN. On the mitigation side, a study commissioned by WWF, The cost of achieving South Africa’s fair share of global climate change mitigation’, demonstrates that the country would save money doing our fair share, which takes into consideration our developing country status.

Private sector investment is starting to snowball away from the climate perverse. One of the biggest investment management companies across the globe with more than $7.8 trillion in assets under management is the US company, BlackRock. They ask potential investment destination companies to disclose a plan for how their business model will be compatible with a net zero economy. To put his money where his mouth is, presumably this signals that BlackRock itself will be cleaning fossil fuels out of its existing investments, not just avoiding them going forward.

BlackRock CEO Larry Fink wrote in his 2021 annual letter to other CEOs: “There is no company whose business model won’t be profoundly affected by the transition to a net zero economy ... As the transition accelerates, companies with a well-articulated long-term strategy and a clear plan to address the transition to net zero, will distinguish themselves with their stakeholders – with customers, policymakers, employees and shareholders – by inspiring confidence that they can navigate this global transformation.”

Within South Africa, the Alliance for Climate Action SA is gathering steam. Members of the Alliance are cities and companies displaying the foresight that Fink speaks of. They are standing up for a net zero economy by 2050, taking their own and collaborative action to help us get there, and signaling to government that they are in support of South Africa adopting a net zero goal in its NDC. The South African Alliance is convened by NBI, C40 Cities and WWF South Africa, and has sibling alliances in Japan, Vietnam, Argentina, Brazil, Mexico – and the US’s We Are Still In.

I am optimistic that the Presidential Commission will display leadership and take our various constituencies at a smart pace down a climate-smart path. We must remember government can enable or hamper a low-carbon transition, but it is actors in the economy that actually shift an economy.

Companies that want to be part of the solution can set out or accelerate on this journey, by joining the South African Alliance, reporting their emissions through CDP, and adopting a Science-Based Target. We need the voices and actions of those who are displaying climate leadership to help inform the Commission’s work and to help pick up the pace of climate action on home ground. 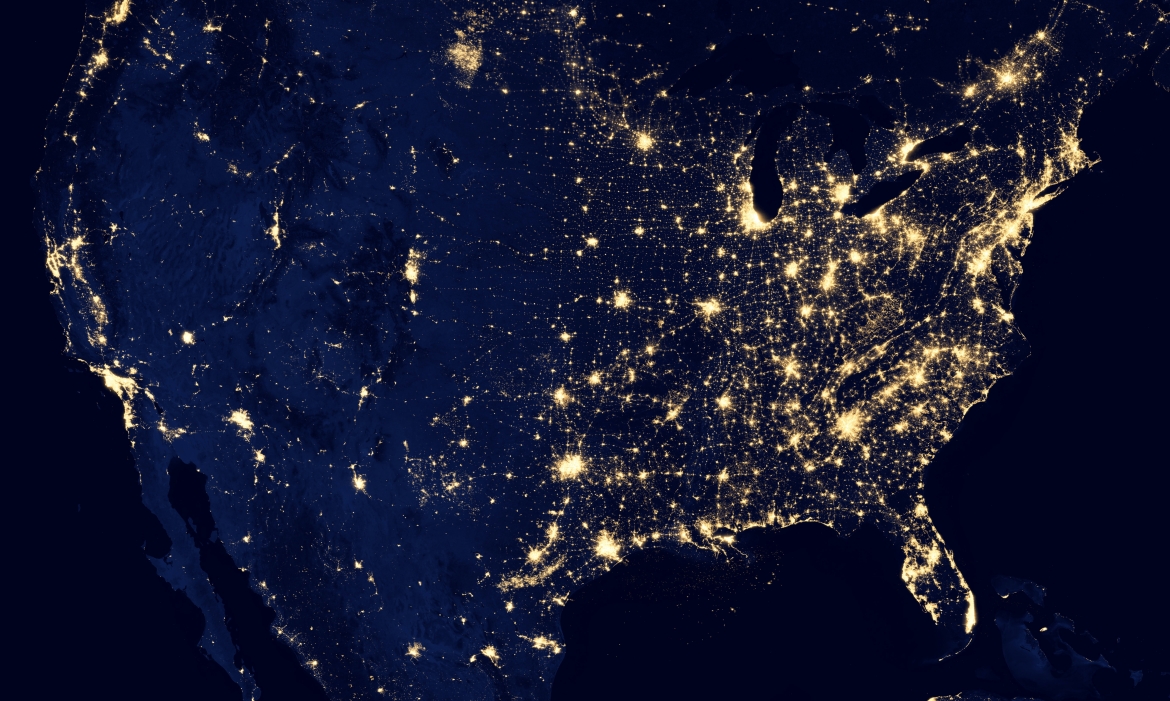 The US rejoins the Paris climate accord on 19 February 2021.

Hard choices at the environmental crossroad

Cities must put nature at the heart of their recovery