WWF welcomes the reported decline in the number of rhinos lost to poaching in South Africa in 2019.

WWF welcomes the reported decline in the number of rhinos lost to poaching in South Africa in 2019 (as announced by the Department of the Environment, Forestry and Fisheries today), and commends Minister Barbara Creecy for sharing the results of the combined efforts of government, private, community and NGO partners.

It’s positive to see rhino losses being recognised as not simply a poaching issue but due to serious transnational organised crime syndicates as well as the reported good co-operation with rhino horn consumer countries such as China, Malaysia, Singapore, Vietnam and Japan.

The integrated response across law enforcement entities, including the Stock Theft and Endangered Species Unit of SAPS, the Directorate of Priority Crime Investigations (Hawks), SANParks, provincial park authorities, Environmental Management Inspectors and Customs as well as the National Prosecuting Authority are acknowledged as key to the achievement.

However, the number of rhinos lost to poaching should be considered in relation to the number of live animals remaining and without this information it is hard to evaluate the full picture regarding the current status of our rhino populations. Further concern is that the draft National Integrated Strategy to Combat Wildlife Trafficking (NISCWT) has yet to be adopted by Cabinet. It will also be critical to see the successful conclusion of the outstanding high-profile cases on the court roll for 2020.

The reduction in poaching numbers is a positive sign, however the problem is not solved and rhinos remain under threat from organised crime syndicates as well as availability of suitable habitat in the long-term.

Dr Jo Shaw, Senior Manager: Wildlife Programme, WWF-SA, commented: “As noted by the Department, law enforcement efforts alone cannot address the complex social and economic drivers behind the long-term threats to our rhinos. What is required is a commitment to a holistic approach which considers the attitudes, opportunities and safety of people living around protected areas. The role of corruption, inevitably associated with organised crime syndicates, must also be addressed.”

The Department of Environment, Forestry and Fisheries has reported that the number of rhinos lost to poaching declined from 769 in 2018 to 594 in 2019. The department has also reported a decline in elephant poaching from 71 in 2018 to 31 in 2019.

WWF South Africa, in collaboration with USAID, is implementing a five-year program aimed at halting the impacts of wildlife trafficking on key populations of flagship species in the South African and Mozambican landscape of the Greater Limpopo Transfrontier Conservation Area (GLTFCA).

We support innovative partnerships and novel approaches within civil society, communities, private sector and government to improve relationships between people and wildlife. We also support the implementation of critical wildlife trafficking policy frameworks for South Africa and Mozambique to increase crime prevention, detection, prosecution and collaboration as well co-ordinate with influential institutions in the GLTFCA landscape to strengthen the collective response to wildlife trafficking. 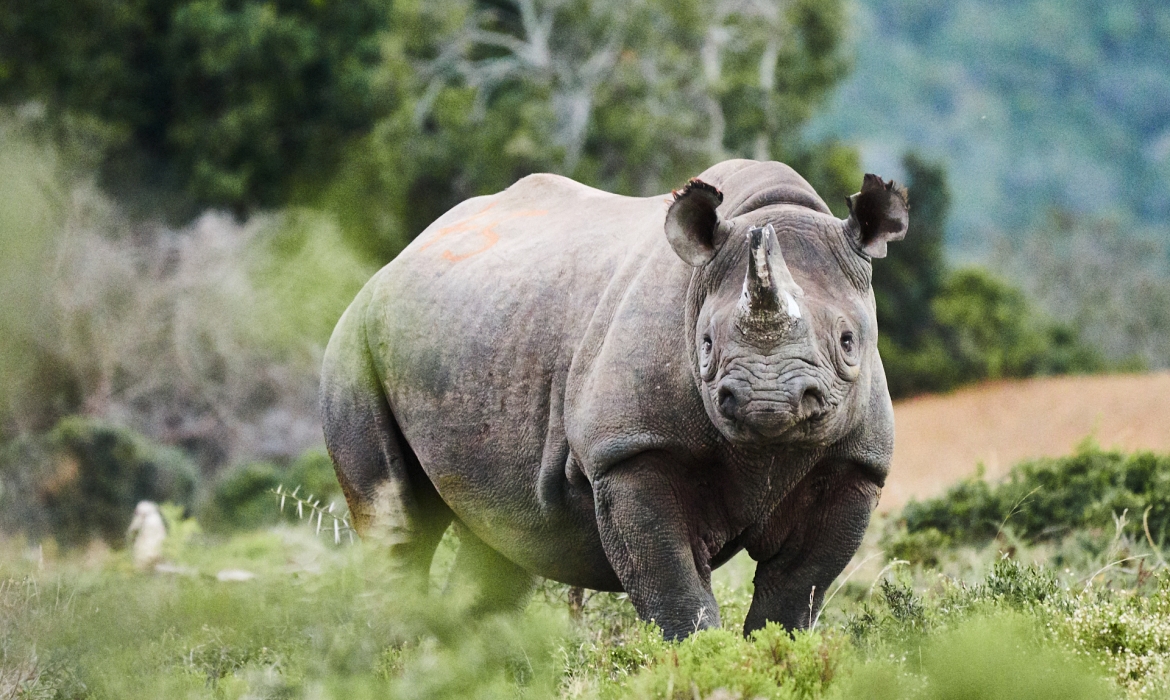 Rhino poaching statistics were down for 2019.

Shine your light for people and nature this Earth Hour

Why we must slow down the spread of Covid-19 urgently