The World Wide Fund for Nature South Africa (WWF-SA) has released an updated ocean economy scorecard offering a bird’s eye view of the state of the country’s marine resources.

The scorecard shows that, while there has not been any major regression in the state of South Africa’s marine resources in the past two years, there are still many areas of concern.

WWF first published an Oceans Facts and Future report on the South African ocean economy in 2016. Its objective was to provide a snapshot of the state of our oceans and to catalyse collaboration. Within the report, an ocean economy scorecard was developed to act as a marker against which progress could be measured and tracked. Two years later, this scorecard has been updated to see if there have been any significant changes.

Pavitray Pillay, head of WWF-SASSI, comments: “While it is encouraging that many of the key challenges and issues highlighted in the 2018 scorecard have not shown any major regression, the overall picture is concerning and significant progress still needs to be made going forward if we are to safeguard our marine resources for coastal communities and future generations.” 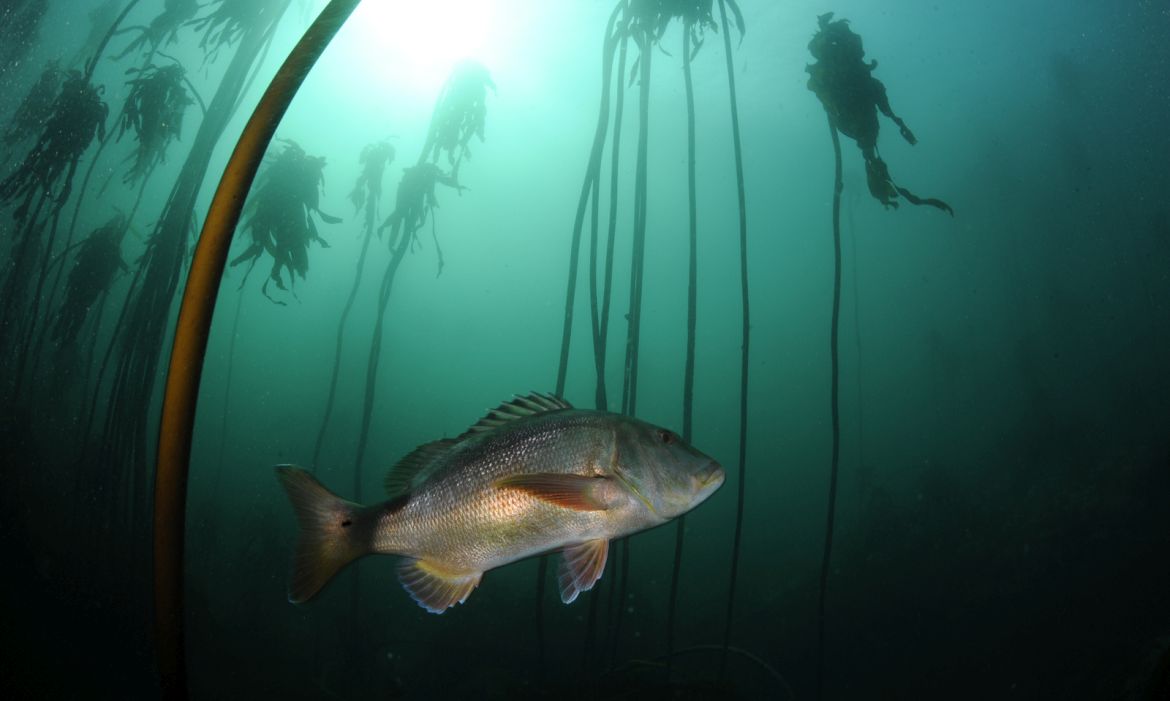 • Of concern in local waters is that the number of species with an unknown/uncertain status has increased, suggesting that the we have very limited to little information about almost a quarter of the species we are taking out of the ocean.