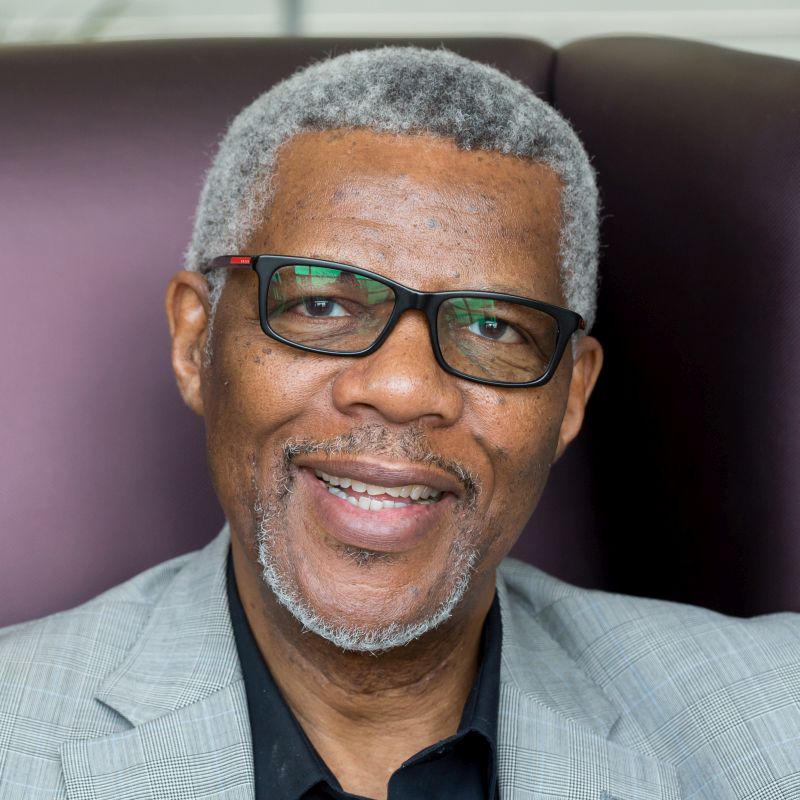 With a substantive political background, Mr Msimang is widely recognised as a leader of change in South Africa with varied experience in transforming institutions.

He has been a member of the WWF South Africa Board since February 2011 and chairs the Social Ethics and Transformation Committee. He also sits on the Board’s Remuneration and Human Resources and Nomination Committees.

Msimang obtained his BSc and MBA during his time in exile and went on to work for various international development organisations, namely World University Service of Canada (WUS/C) and CARE-CANADA which assigned him to Ethiopia and Kenya as well as the United Nations Children's Fund and the World Food Programme.

On returning to South Africa in 1993, Msimang held several senior positions in public sector organisations, including South African Tourism, South African National Parks and the State Information Technology Agency in which he successively served as CEO. He retired from civil service in 2010 following a three-year stint as the Department of Home Affairs Director-General.