#EarthHourZA 2017 has been the most inspiring yet! And it's because you keep showing us how much you care about our world.

#EarthHourZA events were hosted across the country and while we tried to attend them all, there were simply too many! We were absolutely spoiled for choice. So here are a few highlights:

Ahead of the Hour, the V&A Waterfront in Cape Town was lit up by our enthusiastic volunteers as they racked up signatures on our petition to Eskom:

Thank you to our volunteers for getting our @VandAWaterfront audience to sign our #EarthHourZA petition. pic.twitter.com/gbX5djs0Ge

Even @RobVanVuuren is urging you to use your power to say YES to renewable energy. Join us at @VandAWaterfront for #EarthHourZA fun. pic.twitter.com/wnYh6EogW8

They went on to show that being in the dark doesn’t mean you have nothing to do:

Lights off at the V&A for #EarthHourZA How are you showing your power this evening? pic.twitter.com/VOr65MVGlw

At the Kirstenbosch Botanical Garden, organisers found a way to unplug during #EarthHourZA through the eclectic flair of Myrthe Buijs:

Gardens were transformed into mystical landscapes as people picnicked in the dark:

It's Earth Hour! Lights have gone out at the #EarthHourZA adventure in @KirstenboschNBG - well done to the participants. 👍 pic.twitter.com/b5Er0LjrLJ

Supporters added a “dab” of support! 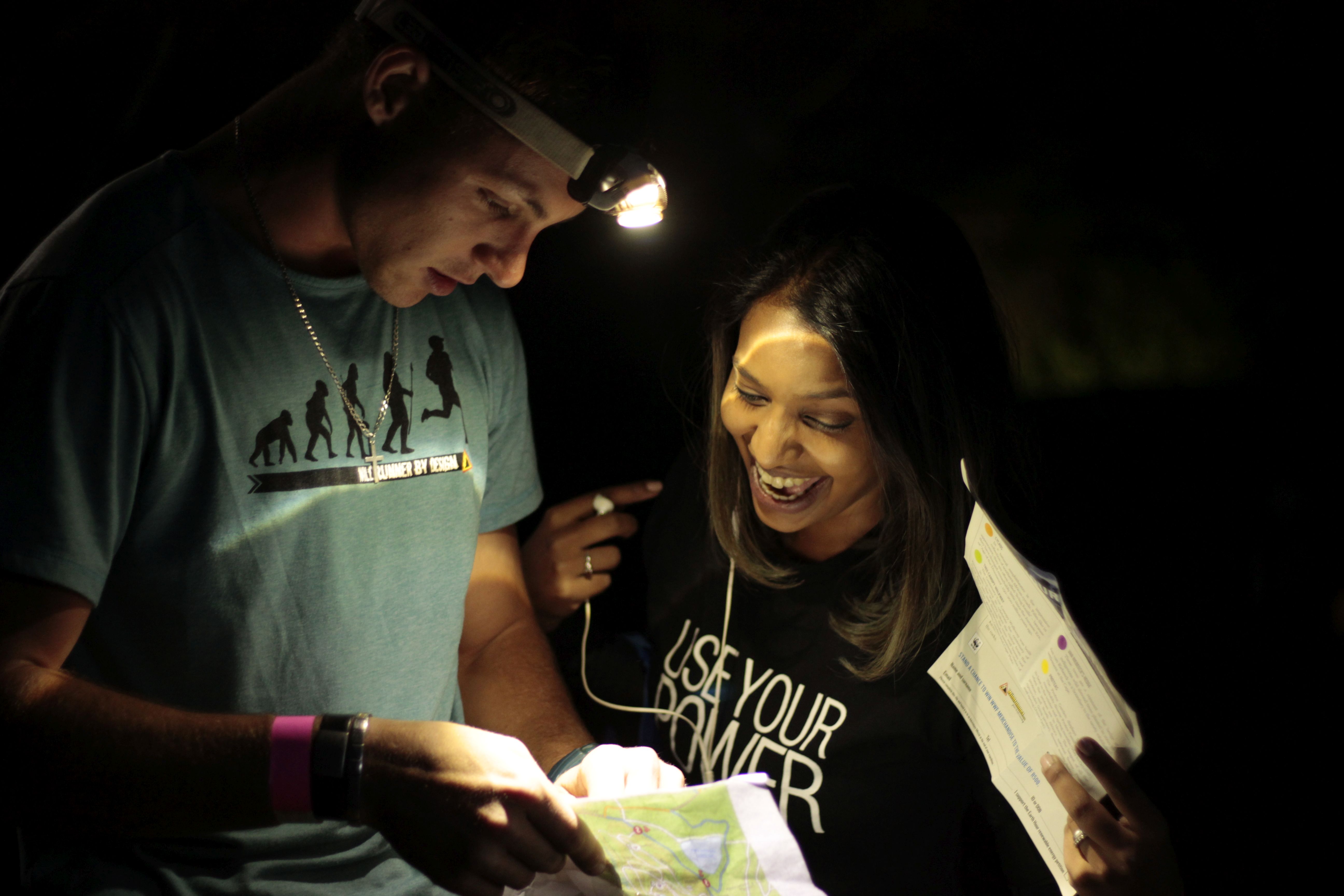 Across the country, in Johannesburg, the College of Digital Photography innovated Earth Hour by using it as a gateway to teach its students about painting with light. The results were amazing:

Some phenomenal images and innovative teaching that meant the Hour began long before the switch off:

Everyone soon got into the spirit of things:

Across SA, we saw incredible support for WWF-SA’s petition to Eskom:

We're here at @CODPImagine for #EarthHourZA! Loads of support for our petition! Loads of fun to come out of here tonight! Stay tuned! MDP pic.twitter.com/aM1KHPdVtY 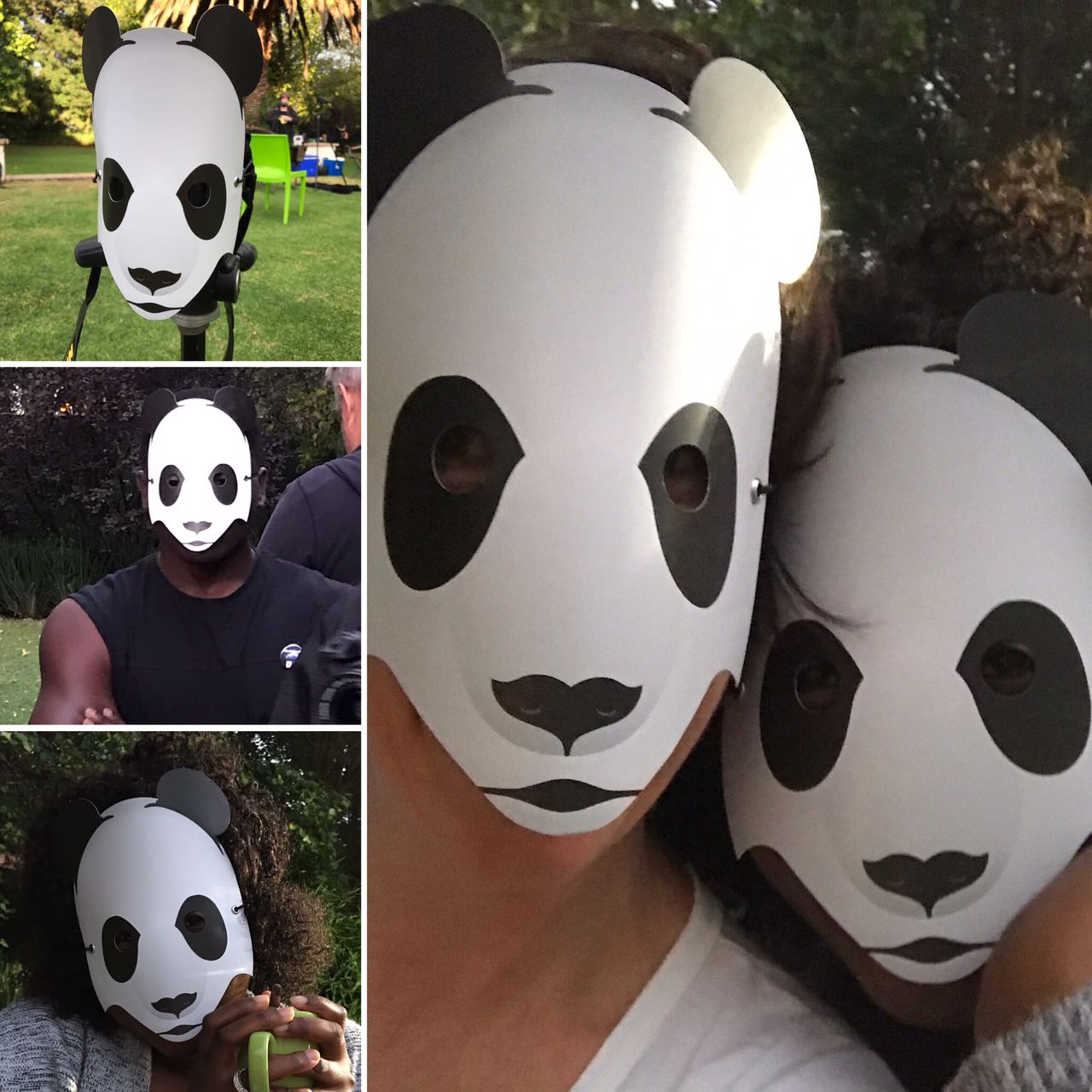 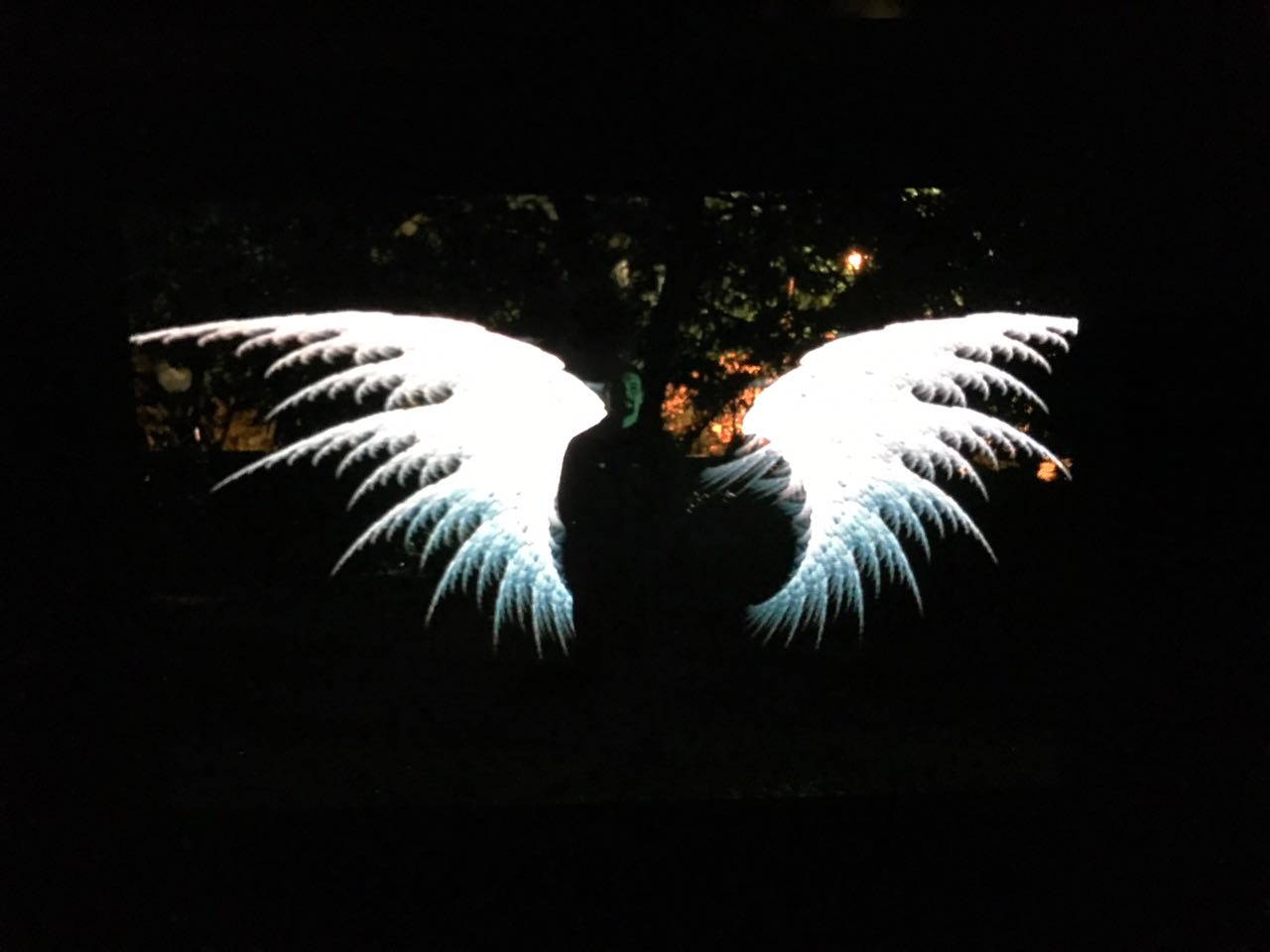 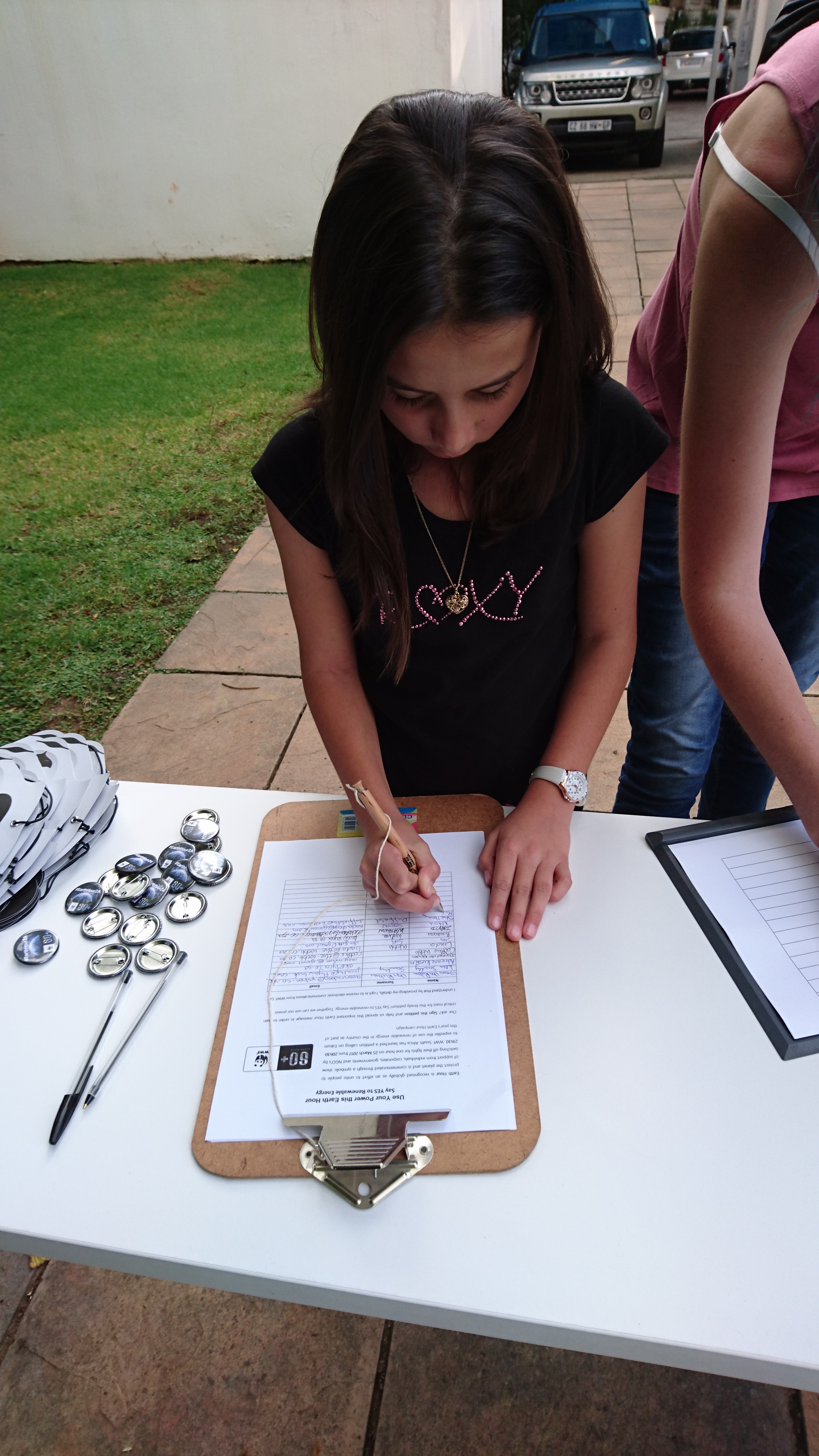 Thank you South Africa for using your power for #EarthHourZA!

Thank you for celebrating #EarthHour with us, South Africa! We're saying YES to a future powered by #renewables! What about you? ;) pic.twitter.com/Ex53mxtlgo