Human history is often described by the technology and materials that were used during a particular period – such as the Stone Age, Iron Age and the Bronze Age. Some would argue that we are now living through a new period – the Plastic Age. How did this come about and what are the implications for us and the environment?

1. Where do plastics come from?

Plastic is a manmade substance, derived primarily from oil and coal. The vast majority of plastics we use every day are made from synthetic polymers (a large molecule with many parts). In other words, plastic – like petrol – comes almost entirely from non-renewable fossil fuels. A relatively small fraction of plastics are made from natural sources, such as sugarcane residue. The polymers from which plastics are made contain various chemicals to give them the properties they require, such as hardness, strength, density and heat-resistance.

2. Why are plastics so popular?

Plastics have a wide range of applications in our lives. They are cheap, durable, flexible and lightweight – and can take on any shape or colour. Plastics don’t rust and they are electrically and thermally insulating too. Because of these qualities, plastics are used in building materials, medical devices and electronics such as laptops and cellphones. They reduce the weight of cars, trains and planes, which in turn reduce energy consumption. They are also used to make synthetic clothing – materials such as polyester, nylon and fleece. And plastics are commonly used to make lightweight packaging and can increase the shelf life of fresh produce, thus reducing food waste and its associated environmental impacts.

3. What is the history of plastic?

Large-scale production of plastics began in the 1950s and has been increasing rapidly ever since. Worldwide annual production of plastics is close to 300 million metric tons, equivalent to the entire biomass of the adult human population. In the USA and Europe, the consumption of plastics per person each year is between 136 and 139kg. Estimates for consumption in South Africa are between 30 and 50kg per person a year. And here’s a sobering statistic: we have produced more plastics in the first 18 years of the 21st century (2000-2018) than we did in the whole of the 20th century!

4. So, what’s the problem with plastic?

About half of the plastics we produce are problematic because of the way we use them. Single-use plastics, most common in the food and beverage industry, are typically cheap, produced in bulk and carelessly discarded without being reused or recycled. Items such as stirrers, spoons and straws as well as sweet wrappers, disposable cutlery, cups and containers are used once and then thrown away, sometimes within less than half an hour of their use. A single-use plastic item, such as a coffee stirrer which you may use for less than a minute, can last for hundreds of years afterwards.

5. What is the impact of all this plastic on wildlife?

Marine animals often get entangled in floating plastic or abandoned fishing nets. Large or small plastics such as ropes, balloons, plastic bags and fishing line are also common culprits for painful entanglement. Many sea creatures also swallow plastics by accident or because they mistake it for food. Seabirds eat small bits of plastic and turtles can mistake a floating plastic bag for a jellyfish. The same applies on land where there have been countless instances of pets, farm animals and wildlife eating plastic. These various types of plastic pollutants not only have far-reaching and detrimental effects on the health of our oceans and marine animals but potentially on human health too through the seafood we eat, the effects of which are still being researched.

6. Where do plastics end up?

A recent paper suggests that the average recycled content of plastic products made in South Africa is only 16%.Plastic that is not recycled ends up in dustbins and is then sent to landfill sites. Lightweight litter such as chip packets and sweet wrappers are often whipped up by the wind and then channeled down storm water drains and urban canals. From here they make their way into streams and rivers and ultimately into the sea. Much of the plastic waste in our oceans, rivers and waterways is due to littering, inadequate waste management and overflowing landfills. And the majority of all plastic that ends up in our oceans comes from the land through our waterways. Around 10% of plastics that are thrown away (or 8 million metric tons a year) end up in the ocean. This discarded plastic makes up the greatest component of marine litter and it is equivalent to one garbage truck of plastic goods dumped into the ocean every minute.

8. This problem seems insurmountable. Is it?

There is no silver bullet. Some people suggest that there needs to be an international agreement on plastic, similar to the Paris Agreement around climate change. This would require the majority of governments around the world to make a commitment to achieving a defined reduction of plastic entering the environment along with clear reporting. As a start, in December last year, the United Nations Environment Programme (UNEP) committed to setting up an international task force to find ways to combat plastic pollution in the ocean.

9. What can big companies like retailers do to tackle this issue?

Retailers are an important link in the chain and can take immediate action to remove single-use plastics including removing plastic bags from till points and promoting the use of reusable bags. They can also choose not to stock products with plastic microbeads, or avoid selling items that cannot be recycled. More importantly, these companies should be relooking their use of plastic product packaging to ensure that it is all easily recyclable or reusable and that there are effective recycling systems in place. To maximise the lifespan of the plastics, they should also ensure that they are incorporating as much recycled content into new plastic products as possible. Finally, all consumer-facing businesses should use their marketing power to raise awareness and promote informed consumer action.

10. With all this plastic around, where should we start?

Plastic comes in many different shapes and forms and there are good and bad applications of plastic. Some plastics which help us to live more efficiently and easily (like phones and laptop computers) can be reused and recycled very effectively. However, many applications of plastic don’t consider the end-of-life challenges. These are often single-use plastics, particularly those used in packaging, that do not have viable reuse or recycling end-of-life solutions. While recycling plays a critical role in solving the problem, it is certainly not the whole answer. Plastic pollution is yet another indicator of a way of living that exceeds our planetary boundaries. It's also an immediate opportunity for meaningful change led by government, implemented by businesses and taken up by each one of us. 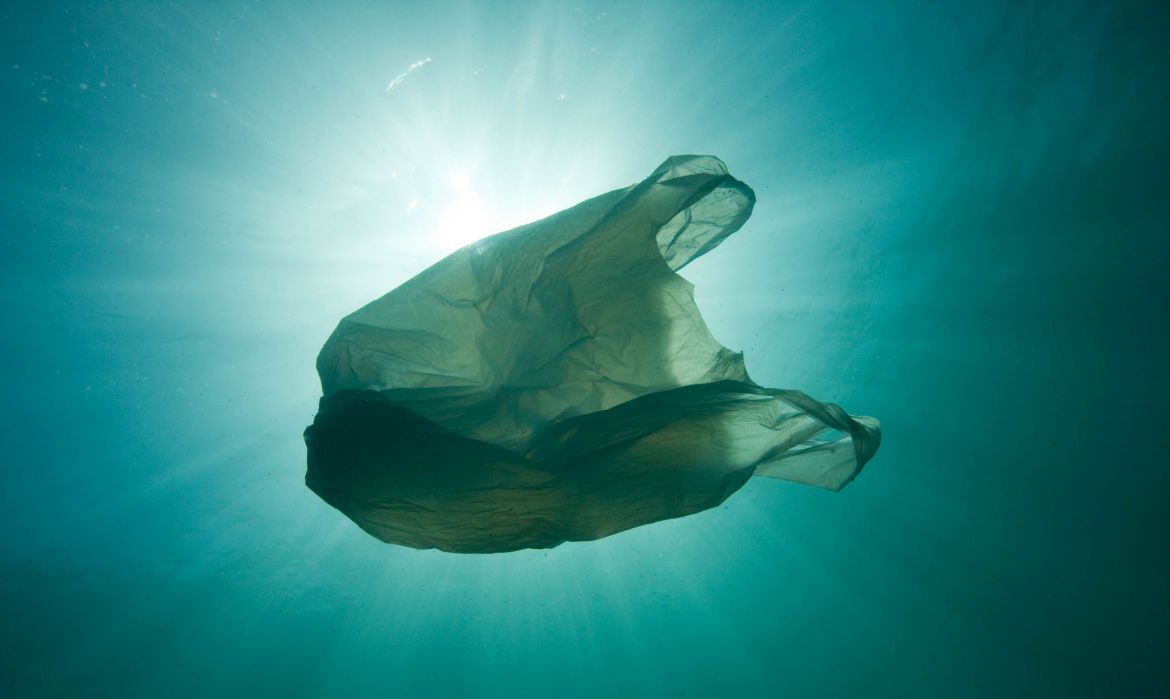 Over 8 million tonnes of plastic enter our oceans each year and the impacts of plastic pollution can be seen across our oceans - from the Arctic to Antarctica.

Nominate a #LocalNatureHero for Earth Hour – and stand to win with WWF!