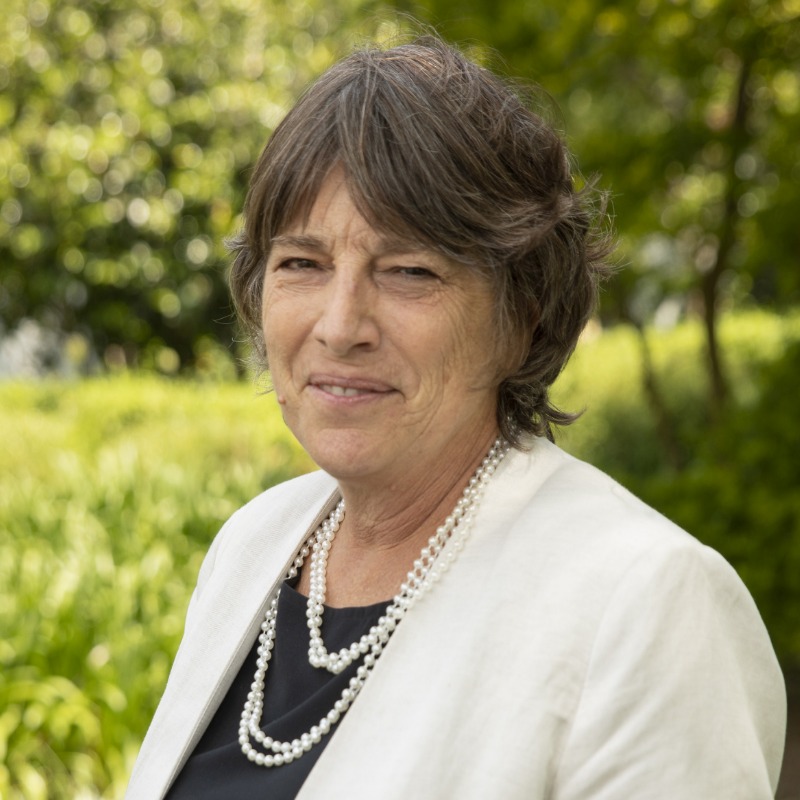 Known for her financial acumen, Ms Watson has forged a reputation for strong technical and ethical accountability proficiencies.

She was appointed to the WWF South Africa Board in January 2019 and serves as a member of the Finance Committee and Audit and Risk Committee.

Her experience has made her an asset to many of South Africa’s financial oversight organisations, including being charged to lead as independent director of Coronation Fund Managers Limited, chairing its audit and risk committee and serving as lead independent non-executive director since 2017. In 2018, she was appointed as director of Steinhoff.

She is the vice-chairperson of the Board of the Global Reporting Initiative (term ending in 2019). The GRI is an independent Amsterdam based organisation that has pioneered sustainability reporting since 1997. Ms Watson is also an adjudicator in the EY sponsored Excellence in Integrated Reporting Awards and a member of the JSE’s Financial Reporting Investigations Panel. She was chairperson of the Accounting Practices Committee of the South African Institute of Chartered Accountants.

Ms Watson is a chartered accountant and an Emeritus Professor of Accounting at the University of Cape Town.