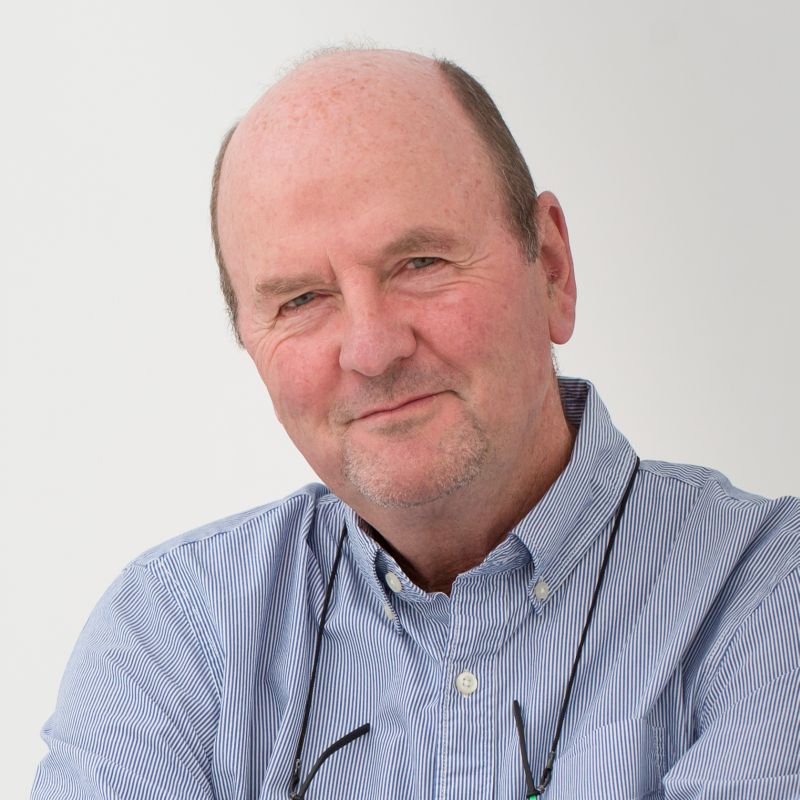 With an eye for fine art and strong networks across various fields, Mr Read has led a distinguished career in the art world and uses his influence to support several philanthropic causes.

Drawing on his exceptional networks, he has long been a champion in mobilising support for WWF. His association with WWF South Africa began in 1995 as a trustee, followed by his election to the Board in 1999 and later appointment as chairperson from 2004 to 2011. He also served on the WWF International Board between 2004 and 2010. He is currently deputy chairperson and sits on the Board’s Remuneration and Human Resources Committee and Nomination Committee.

His passion for science, art and nature can be traced throughout his career. Following his national service he enrolled at the University of Cape Town and graduated with a BSc, majoring in Zoology and Archaeology.  After a year at Christie’s Auctions & Private Sales in London, he began his journey at the Everard Read Gallery - South Africa’s longest established dealers in fine art - in 1980 before becoming its director in 1994. Today he chairs the Everard Read Group of Galleries, which has offices in Johannesburg, Cape Town, Franschhoek and London.

Mr Read is a founding trustee of the Rhino and Elephant Foundation as well as the Palaeontological Scientific Trust. He was chair of the Ditsong Museums which is the governing body of six major natural history and cultural museums in Gauteng. He currently serves on the Board of the Turkana Basin Institute which supports scientific research at Lake Turkana, Kenya.