Some progress at COP26 but more momentum urgently needed

​Rules advanced sufficiently to allow the needed pivot to implementation

In Glasgow world leaders were expected to agree to a step-change in the pace and scale of climate action. While we didn’t get the step-change, and the text agreed is far from perfect, we are moving in the right direction.

Governments had to make progress in resolving three major gaps: a gap in targets to reduce emissions, a gap in rules to deliver and monitor progress, and a gap in financing the climate action needed to put the world on a pathway to a safer future.

Dr Prabhat Upadhyaya, WWF South Africa senior policy analyst, climate and plastics, said: "We must acknowledge that although this has been a fragile, imperfect agreement, progress has been made. A lot of contentious issues were resolved. Some new agreements were adopted, particularly on fossil fuel subsidies, just transitions, and a global goal on adaptation – but a lot more needs to be done."

"This COP marked the first time that fossil fuels subsidies were mentioned in an approved decision text as well as the recognition of the need to ramp up investments in clean energy while ensuring a just transition. Yet, we were deeply disappointed by the watering-down of the language on coal from phase-out to phase-down."

"Overall, we saw only incremental progress, which was disappointing. What science demands are transformational breakthroughs. In the lead-up to COP27 South Africa and other African countries need to provide leadership and increase momentum to ensure that we stay within 1.5 degrees warming. Countries need to sharply pivot to implementation and show substantial results to maintain credibility." 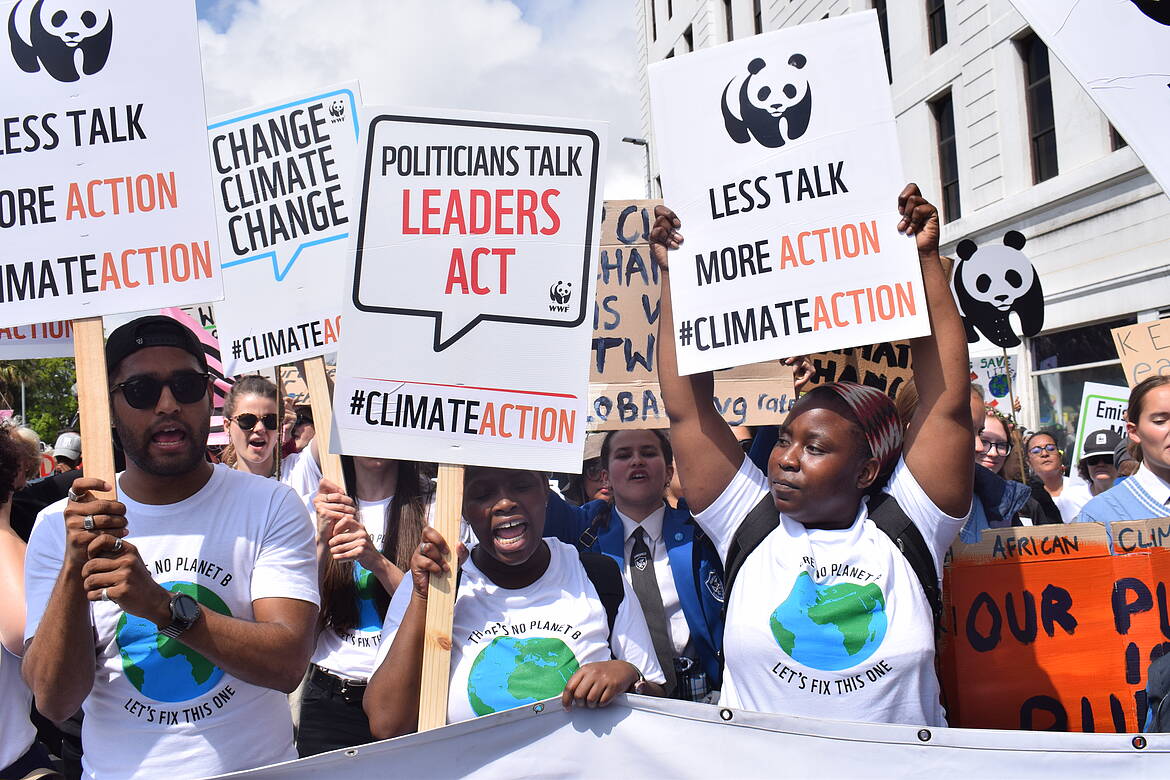